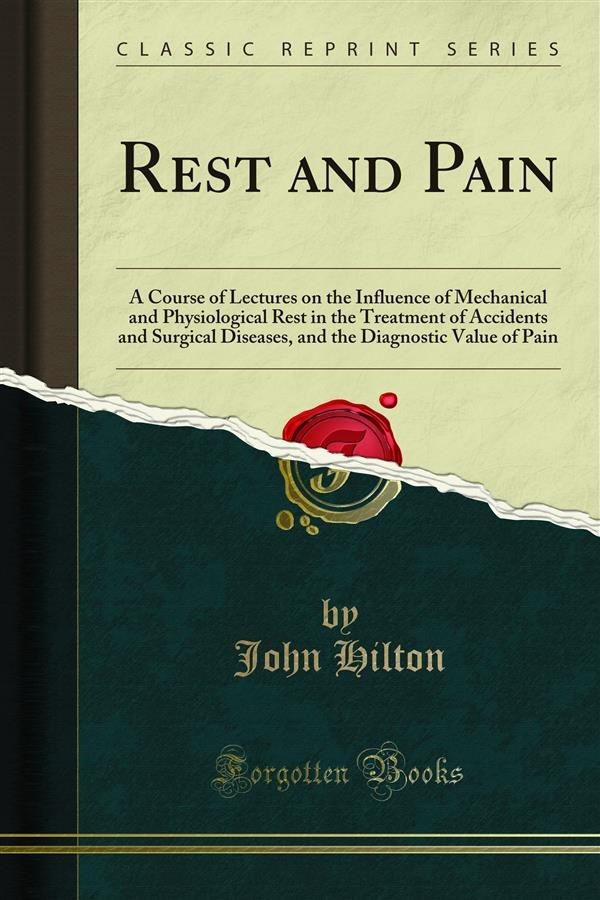 The first edition of these lectures was published, soon after their delivery, at the express request of some who had read them as they appeared at intervals in the weekly journals, and by many others who desired to have them gathered into a separate form. The first edition, in which I had the kindly and liberal help of my personal friends, Dr. Baldy and Mr. Dur ham, at that time Demonstrator of Anatomy at Guy's Hospital, was soon out of print. It was my intention at that time to have enlarged the volume by additional matter derived from other and different surgical diseases, -but all having the same purpose in view — namely, to Show how largely we are indebted for our professional success in surgical practice to the recuperative power. Of Nature, especially when helped by the sug gestions of a thoughtful surgeon. But, on carefully scrutinizing the materials, I foresaw what appeared to be insuperable difficulties; and Since then, from one cause or another, I have allowed the reappearance of these lectures to be from time to time deferred. As, however, I have lately been assured, on repeated occasions, that a second edition would be welcome and useful to many, I have submitted the lectures to the careful and judicious editorial guidance of Mr. Jacobson, who has conferred on me a great obligation for the work he has now so well accomplished, with the slight aid of my Own occasional assistance and supervision.