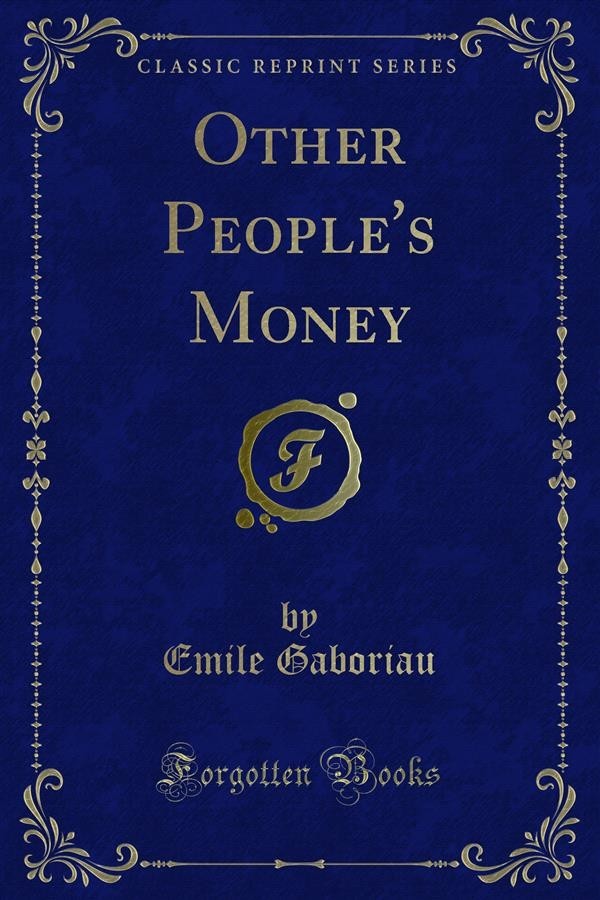 There is not, perhaps, in all Paris, a quieter street than the Rue St. Gilles in the Marais, within a step of the Place Royale. No carriages there; never a crowd. Hardly is the silence broken by the regulation drums of the Minims Barracks near by, by the chimes of the Church of St. Louis, or by the joyous clamors of the pupils of the Massin School during the hours of recrea tion. At night, long before ten o'clock, and when the Boule vard Beaumarchais is still full of life, activity, and noise, every thing begins to close. One by one the lights go out, and the great windows with diminutive panes be come dark. And if, after midnight, some belated citizen passes on his way home, he quickens his step, feeling lonely and uneasy, and apprehensive of the reproaches of his concierge, who is likely to ask him whence he may be coming at so late an hour.