Biographical and Historical Memoirs of Eastern Arkansas, Comprising a Condensed History of the State 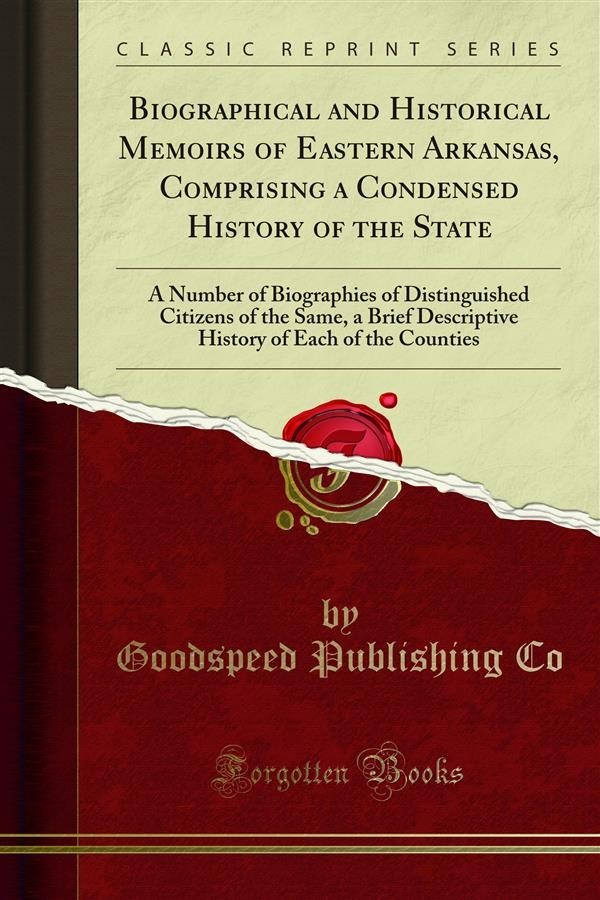 Biographical and Historical Memoirs of Eastern Arkansas, Comprising a Condensed History of the State

Of twenty-three States where are-reported 134 destructive tornadoes, four were in Arkansas. The annual mean temperature of Los Angeles, Cal, is about 1° less than that of Little Rock. The watershed of the State runs from the north of west to the southeast, from the divide of the Ozark Mountain range, except a few streams on the east side of the State, which flow nearly parallel with the Mississippi River, which runs a little west of south along the line of the State. North of the Ozark divide the streams bear to a northerly direction. Of the navigable rivers within its borders the Arkansas is navigable 505 miles; Bartholomew Bayou, 68 miles; Black River. 147 miles; Current River, 63 miles; Fourche La Favre River, 73 miles; Little Missouri River, 74 miles; Little Red River, 48 miles; Little River, 98 miles; Missis sippi River, 424 miles; Ouachita River, 134 miles; Petit Jean River, 105 miles; Red River, 92 miles; Saline River, 125 miles; St. Francis River, 180 miles; White River, 619 miles. These streams ﬂow into the Mississippi River and give the State an unusual navigable river frontage. And they run so nearly in parallel lines to each other and are distributed so equally as to give, especially the eastern half and the southwest part of the State, the best and cheapest transporta tion facilities of any State in the Union. These free rivers will in all times control the extortions of transportation lines that are so oppressive to the people of less favored localities.