History of the Great Northwest and Its Men of Progress 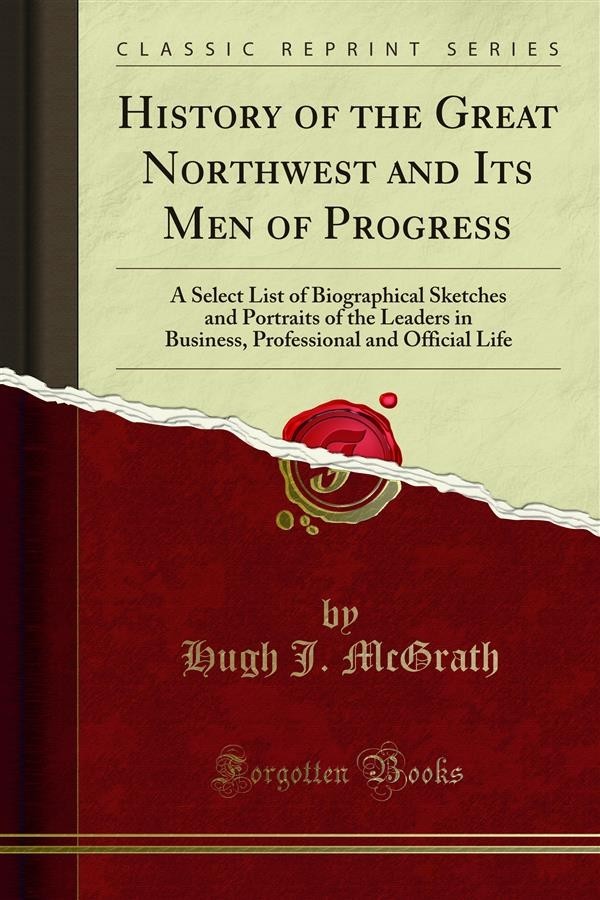 History of the Great Northwest and Its Men of Progress

Vvhen, in 1492, Christopher Columbus landed on the island of Guanahani, he sup posed he had reached the land where the spices grow, or the Indies. He therefore, in all his accounts of his voyages, spoke of the dusky natives as Indians, that is, na rives of the Indies. When the error made by Columbus was discovered, it was too late to change the name either of the locality or of the people. The former was therefore called the West Indies, a name which ap plied collectively to the various islands and groups of islands which separate the Carib bean sea from the Atlantic ocean and the Gulf of Mexico. This name distinguished it from the spice regions in southeastern Asia, the discovery of a western sea-route to which had been the object of Columbus' voy age, and which were thereafter known as the East Indies.