The Church and the Eastern Empire 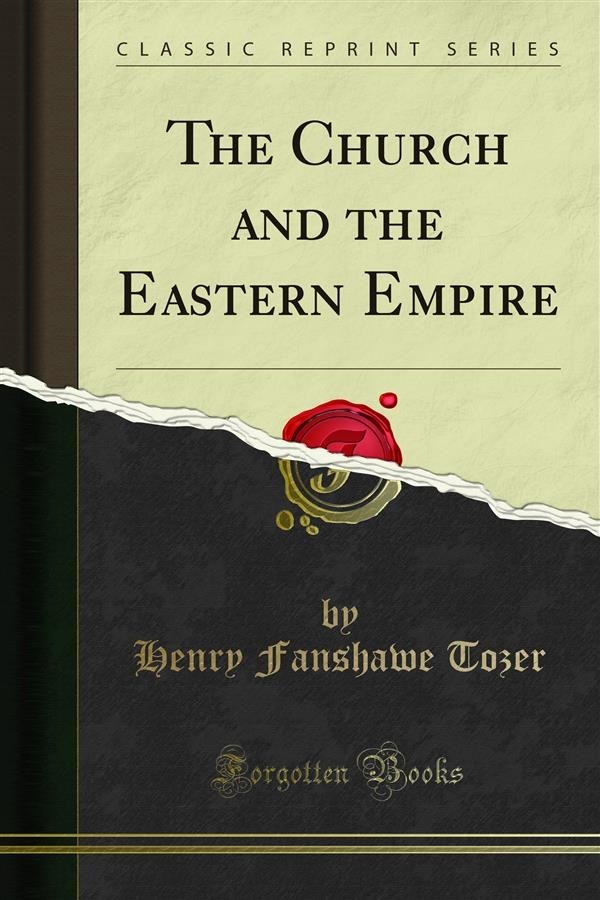 The Church and the Eastern Empire

IT has Often been said that the Eastern Church has no history independently Of the: State; and this is so far true, that during long periods the annals of that Com munion have little else to show than lists of patriarchs. At the same time, at certain intervals episodes of great interest and importance occur, and from first to last the inﬂuence of the Church on the social and religious life of the Eastern Empire is a subject well worthy of study. TO relate, however brieﬂy, those episodes, and to trace the working of that inﬂuence, is the object of the pre sent volume. The early period, that Of the first four General Councils, belongs. To the history of the Church at large, and therefore is only touched upon here as far as subsequent events depended upon it; it is the later, or Byzantine, age of the Eastern Church which we have especially to consider.