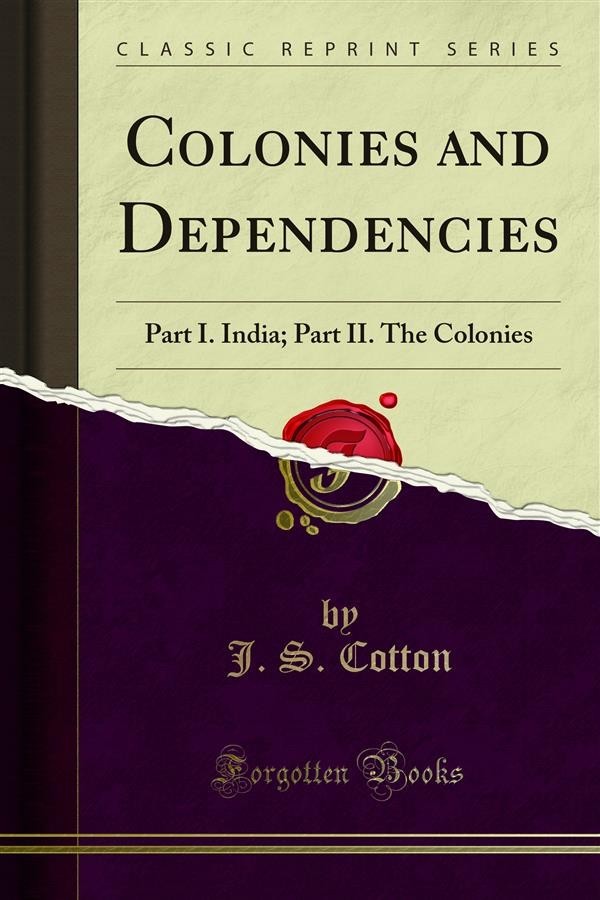 In its relation to England India differs from any Crown colony only in respect of size. But this differ ence of size is in truth tantamount to a difference of kind. To administer an empire is not the same thing as to command a fortress. And India, with its one and a half millions of square miles and its two hundred and fifty millions of inhabitants, must always be regarded as an empire in itself. Yet, with the doubtful exception of China, no emperor that the world has ever seen had so many subjects as are now ruled by the democracy of England. If, then, it is desirable that the English citizen should be taught those rights and duties which appeal every where and every day to his own immediate interests, it becomes absolutely necessary that he should learn some thing of his responsibilities towards an empire so immense and so remote. The time is long past when India was deliberately treated as a source of profit to individual Englishmen. That theory, or at least that practice, could not survive the burning denunciation of Burke. That we hold India for the good of the Indians is no longer an empty phrase of national self-satisfaction.