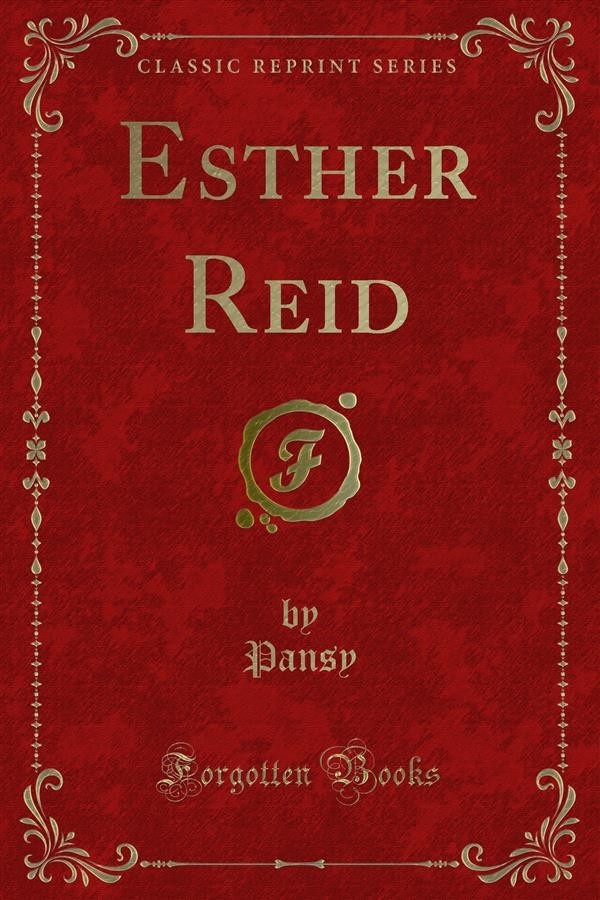 She did not look very much as if She were asleep, nor acted as though she expected to get a chance to be very soon. There was no end to the things which she had to do; for the kitchen was long and wide, and took many steps to set it in order, and it was drawing toward tea-time of a Tuesday even ing, and there were fifteen boarders who were, most of them, punctual to a minute. Sadie, the next oldest Sister, was still at the academy, as also were Alfred and Julia, while little Minnie, the pet and darling, most certainly was not. She was around in the way, putting little fingers into every possible place where little fingers ought not to be. It was well for her that, no matter how warm, and vexed, and out of order Esther might be, she never reached the point in which her voice could take other than a loving tone in Speaking to Minnie; for Minnie, be sides being a precious little blessing in herself, was the child of Esther's Oldest Sister, whose home was far away in a west ern graveyard, and the little girl had been with them since her early babyhood, three years before.