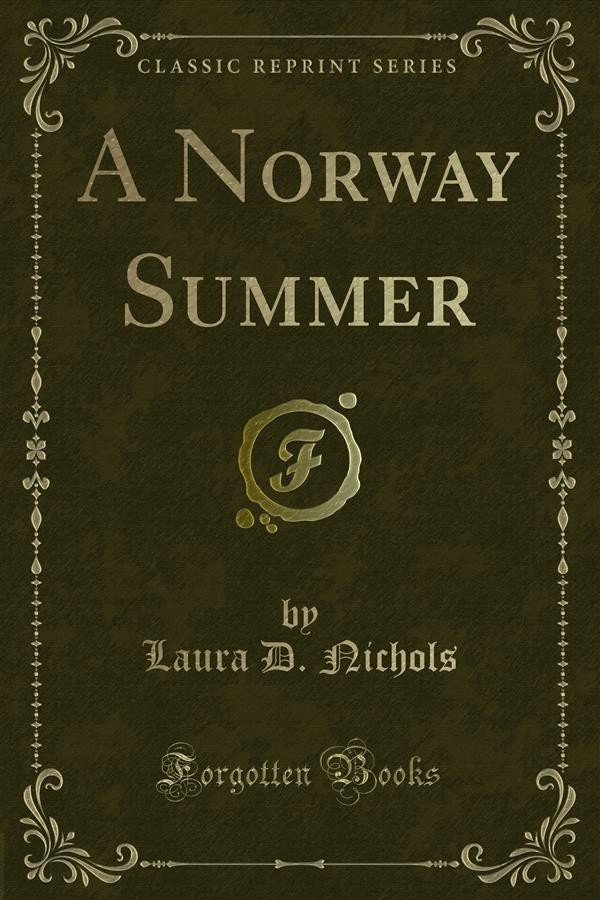 What do you think about it, Henry? Said Mrs. Marlow, laying down a letter which she had read twice to herself and once aloud. She took up her needle-work as she spoke, and gave a soft little sigh, quickly checked; but he heard it, and said to himself, Dear mother, it hurts; but She will say 'yes' all the same. He was a picture of indolent comfort, stretched his full six feet Of length on her sofa, one arm thrown over his shaggy brown head, while in the hollow of the other elbow nestled a little chinchilla colored kitten, sleeping profoundly after a long frolic with the blue silken tassels of his dressing gown.