The Life of King John Sobieski 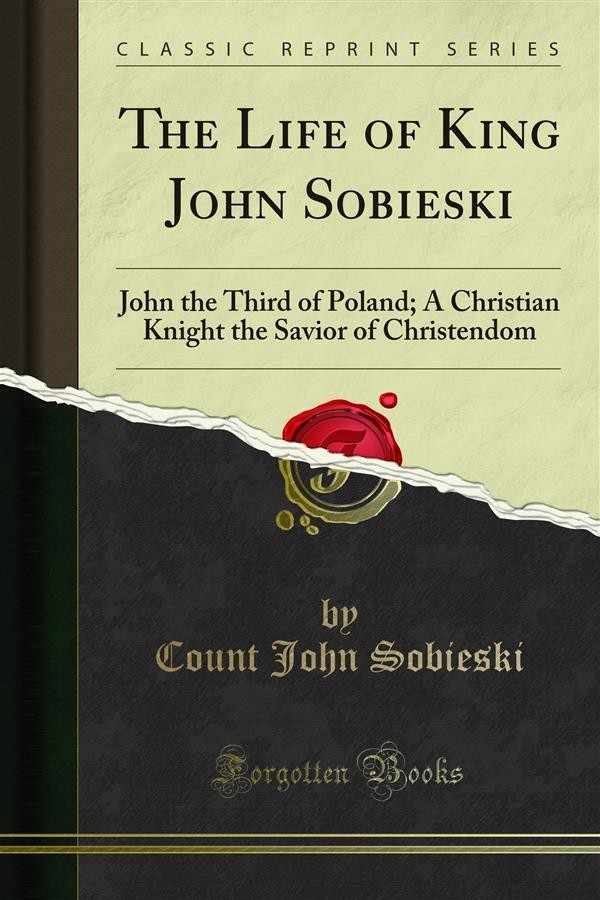 The Life of King John Sobieski

In the year 1453, the Greek, or Byzantine, Em pire fell before the Mohammedans and they captured Constantinople, making it the capital of their Turk ish or Ottoman Empire, but all their attempts to push farther West had failed. But the seventeenth century seemed to be their opportunity, for the Christian nations had become hopelessly divided into bitter antagonisms between the followers of the Pope of Rome and the followers of Martin Luther, the reformed monk, who were fighting bloody battles to destroy each other.