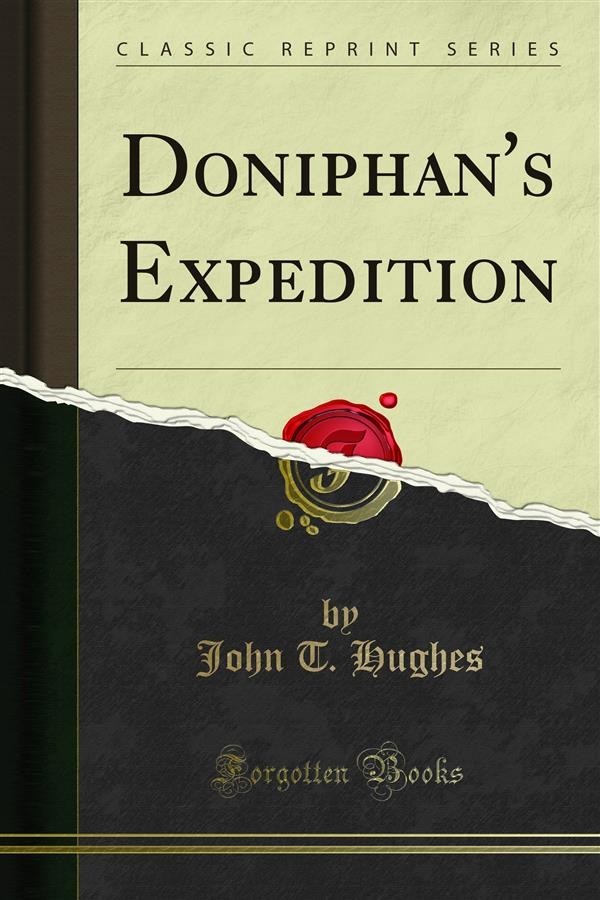 Except for the long-established custom of prefacing books, the reader would scarcely demand of the author an explanation of his motives, in attempting to publish to the world a full and faithful account of the west ern Exrsnrrron: embracing the Conquest of New Mexico; the Treaty with the Navajo Indians General Kearney's overland march to California Colonel Doniphan's invasion and capture of Chihuahua; his triumphant march through the of Durango, and his junction with Generals Wool and T r inisfreturin ms ans, by way of the Mexican Gulf, and his subsequent cordial reception, by the citizens of St. Louis, and Missouri generally — together with the brilliant achievements of the army under Colonel Price, at Santa Fe. These are subjects of great historical interest to every American citizen.