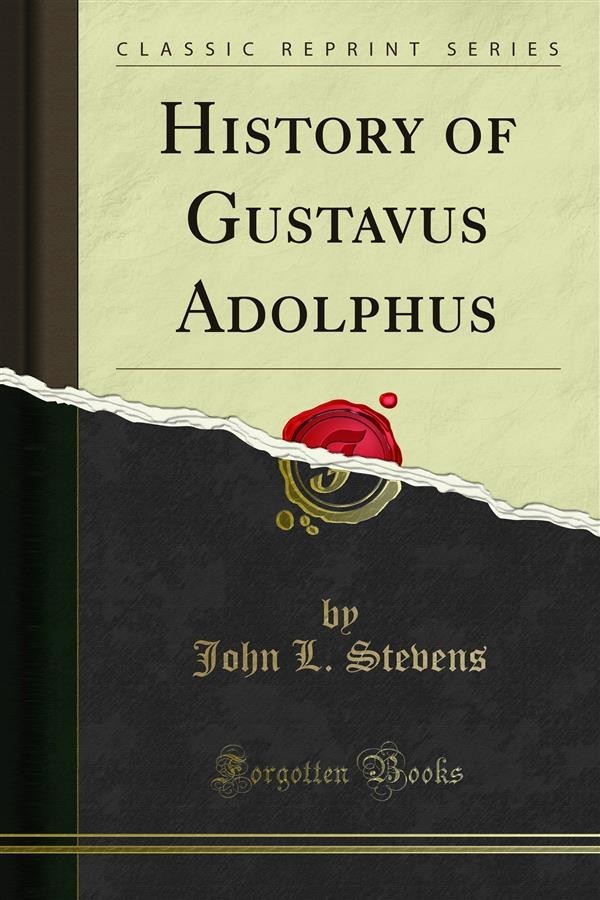 Interest. These were repeated until they were fully engraved in the memory of those who heard them, and handed down from one generation to another. Later this oral poetry was put in writing, and constituted the sagas. The most important of these were the productions of Ice landers, who made considerable progress in literature in the eleventh and twelfth centuries. The New Edda is a Scandinavian work drawn from these sagas by Snorre Sturleson, who was a judge in Iceland from 1215 to 1222. This book contains an account of the mythology, poetry, and philosophy of the Scandinavian people, and gives valu able information on their history. These recitals of the sagas are too much intermixed with mythology and fiction to furnish very much positive data for authentic history, so far, at least, as Sweden is concerned. It would be for eign to the historic sketch we are now attempting, to bring forward this class of testimony. As tending to show the spirit, resolution, vigor, and character of the Northmen, these sagas are referred to as of value, and, were we not here making but a meagre outline, would be considered at length. It is correct to say, that the reliable history of Sweden of chief importance begins after the introduction of Christianity into the country in the reign of King Olaf, which Was from 993 to 1024. Of the three Scandinavian countries, Sweden became known to the intelligent world of Europe at a later period than the other two. Denmark was farther south, and composed of islands favorably situ ated, and that country and Norway were more adjacent to the Atlantic, which made them more accessible to the nations of the South; while Sweden, which had its water domain chieﬂy on the Baltic, became known to the more advanced people of Europe at a later date than Denmark and Norway, whose theatre of activity was more on the western seas. The mythology and religion of the Swedes show them, as well as the Danes and Norwegians, to have been a vigorous, warlike people, among whom personal.