The Causation and Treatment of Psychopathic Diseases 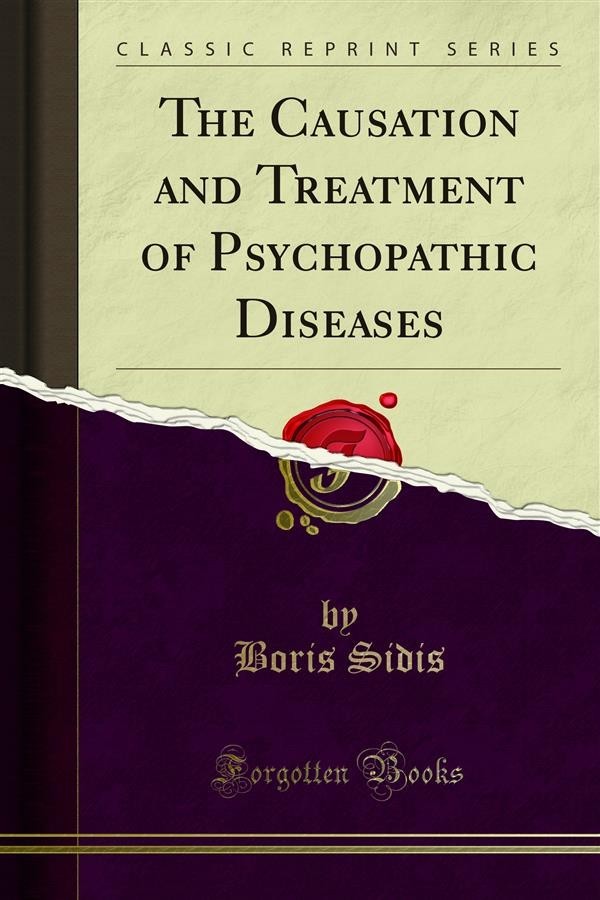 The Causation and Treatment of Psychopathic Diseases

The basis of functional nervous or psychopathic mal adies is essentially a pathological process involving the nervous system in as definite a way as the invasion and infection of the organism by various species of bacteria, bacilli, and other micro-organisms which attack the individual during his lifetime. Like infectious diseases, psychopathic deviations, abnormalities, and excesses are acquired by the indi vidual in the course of his relations with the external environment, and are as real as syphilis, smallpox, diphtheria, cholera, and the bubonic plague. To re gard them as imaginary, or to relegate them to the action of Providence or to heredity is theoretically a misconception, and practically a great danger to human lty.