The Life of Abraham Lincoln 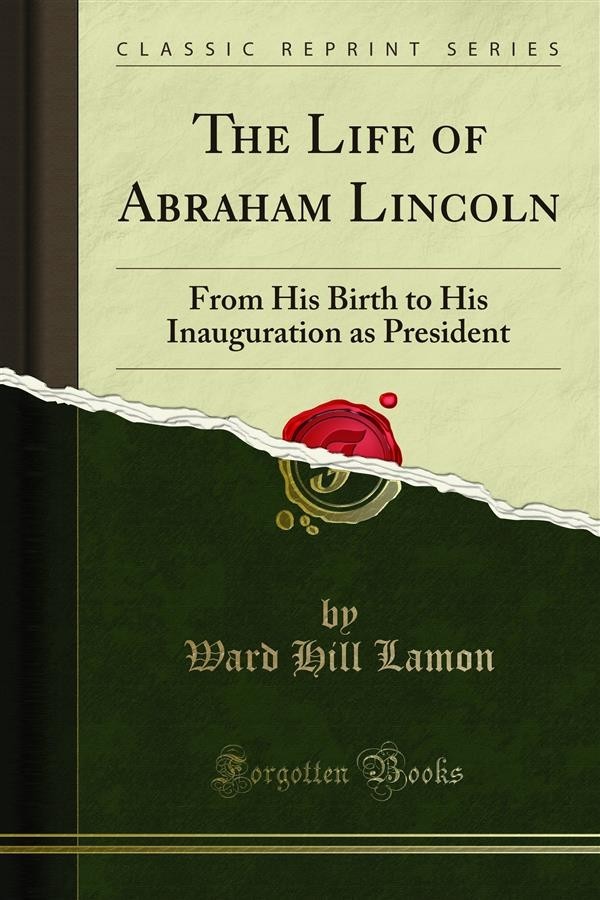 The Life of Abraham Lincoln

At the time of Mr. Lincoln's death, I determined to write his history, as I had in my possession much valuable material for such a purpose. I did not then imagine that any person could have better or more extensive materials than I possessed. I soon learned, however, that Mr. William H. Herndon of Springfield, Ill., was similarly engaged. There could be no rivalry between us; for the supreme object of both was to make the real history and character of Mr. Lincoln as well known to the public as they were to us. He deplored, as I did, the many publications pretending to be biographies which came teeming from the press, so long as the public inter est about Mr. Lincoln excited the hope of gain. Out of the mass of works which appeared, of one only Dr. Holland's — is it possible to speak with any degree of respect.