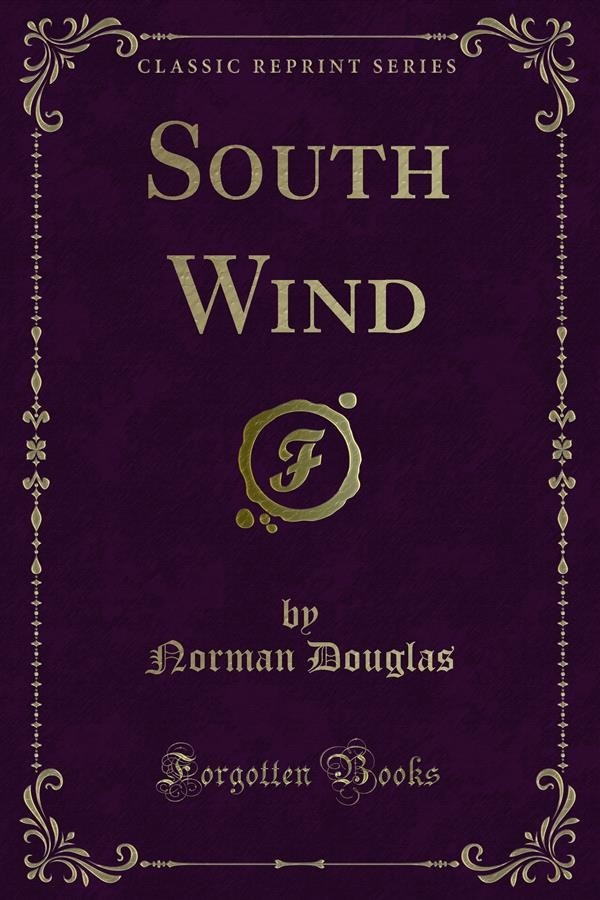 Whence now this novel and unpleasant sensation in the upper gastric region? Most annoying! He had dined discreetly at his hotel the evening before; had breakfasted with moderation. And had he not voyaged in many parts of the world, in China Seas and round the Cape Was he not even then on his return journey from Zanzibar P No doubt. But the big liner which deposited him yesterday at the thronged port was a different con cern from this wretched 'tub, reeking with indescribable odours as it rolled in the oily swell of the past storm through which the Mozambique had ridden without a tremor. The benches, too, were frightfully uncomfort able, and sticky with sirocco moisture under the breath less awning. Above all, there was the unavoidable spectacle of the suffering passengers, natives of the country; it infected him with misery. In attitudes worthy of Michelangelo they sprawled about the deck, groaning with anguish; huddled up in corners with a lemon — prophylactic-against sea-sickness, apparently pressed to faces which, by some subtle process of colour adaptation, had acquired the complexion of the fruit tottering to the taffrail.