Commentary on the Psalms 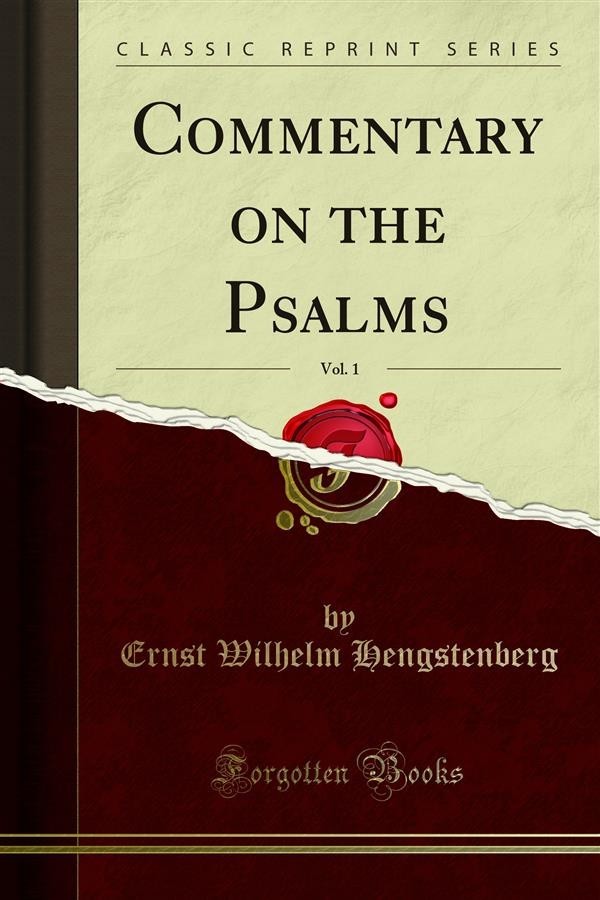 Commentary on the Psalms

It is justly remarked, however, by Koester, that the suppo sitiou in question by no means requires us to hold that the Psalm is a late production, and probably composed by the col lector himself. The simplicity and freshness which characterize it are against this. That it must have been composed, at any rate, before Jeremiah, is evident from his imitation of it. A more determinate conclusion regarding the time of its composi tion, can only, since the Psalm itself furnishes no data, be de rived from ascertaining its relation to Psalm second.