Early History and War Record of Wilkesville and Salem 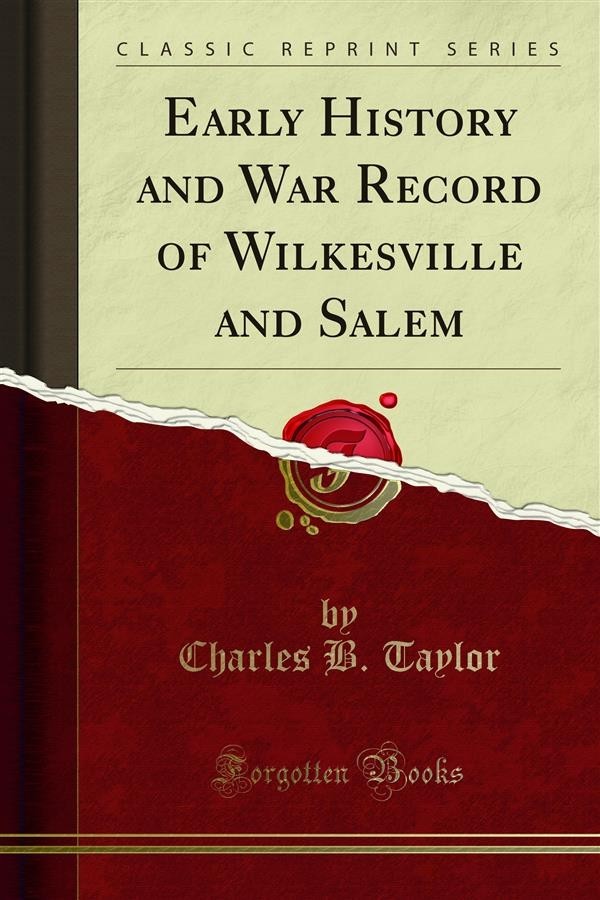 Early History and War Record of Wilkesville and Salem

Wilkesville township is in the southeastern part of Vinton County, Ohio. It originally belonged to Gallia County. Lying directly in the great mineral belt of 'south ern Ohio, its hills are rich in coal and iron. Owing to the lack of facilities for transportation, the mineral resources are, to a great degree, undeveloped. Some fine crops of corn and wheat are raised along the valley of the Raccoon, which runs through the Township from north to south, but the greater part of the surface is hilly and better adapted for grazing. The village of Wilkesville is in the eastern part, half a mile from the Meigs County line.