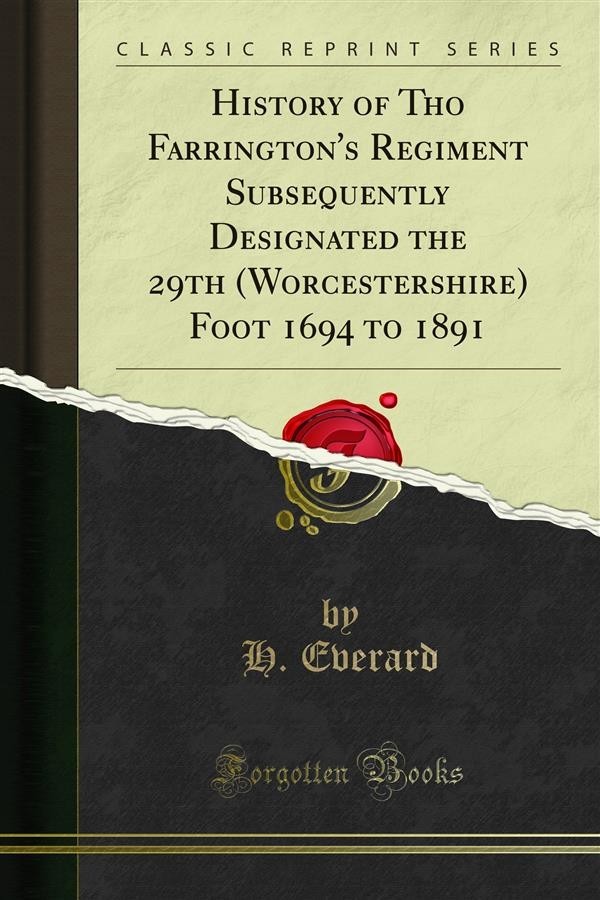 There were City Merchants at this time of the names of Lewis, Wright, St. John, Middleton, Baker, and Sweeting, and the father of Col. Farrington was also one. In the Roll of Members of the the surnames of over twenty of the officers of Farrington's regiment occur, and under that of Farrington we find a Daniel, also a Thomas, who was appointed lieutenant on July 29th, 1681.