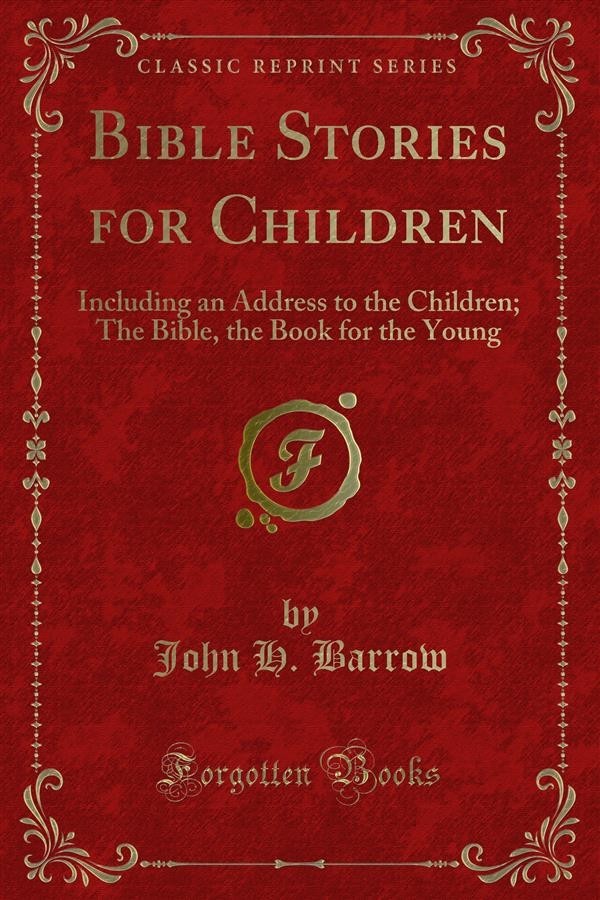 The little three-year-old boy before he can read. Loves to take his picture book and see things that are to him very wonderful, and when he gets a little older he loves to take a box of paints and a brush and color the pictures in some of his books. The first book I ever colored was full of Bible pictures. There was the picture of a man on the top of a hill with his son laid on a heap of stones. The father's face was sad, and the old man was lifting a knife in his hand; and there was a sheep caught in a bush near by; and there was the figure of an angel in the sky. Then there was the picture of a young man lying on the ground. With stones under his head for a pillow, and a stairway or ladder reach ing up to the heavens above, with angels going up and down. There was the picture of a boy whose father gave him a coat of many colors, and how I liked to daub on the red and yellow and blue paint, and I am afraid I took a pin and punched out the eyes in the pictures of the brothers of this boy — those brothers who, as you remember, cast him into a dry well and afterward sold him as a slave. There was a picture of a little boy lying in a little boat which was among the tall grasses of a river. There was the picture of a great tent in the desert, with altars on which fire was burning, and a great pillar of cloud resting down on it in the midst of the tent. And then far over in the book was the pic ture of the best Man who ever lived, taking little children in His arms putting His hands on them and blessing them. The Bible is a beautiful book for a great many reasons that I can't speak of now. Its beauty is not like that of an apple blossom, which soon fades away. It grows more and more lovely as you grow older, I like to see a little child reading with happy face from this book which tells of God's love; but it is lovelier still to see the old grandmother, who loved the Bible in childhood, putting on her spectacles and reading these words of David: Oh, how I love thy law! It is my meditation all the day. How sweet are thy words to my taste, yea, sweeter than honey to my mouth 1 Two of the most beautiful things that we ever see are gold and honey gold, bright shining, and the honey which looks like liquid gold, shut up in little boxes of pearl. Now I am going to end what I have to say about the Bible as beautiful, by telling you what David said of the words of the Lord that are found in this book More to be desired are they than gold, yea, than much fine gold sweeter also than honey and the honey comb.