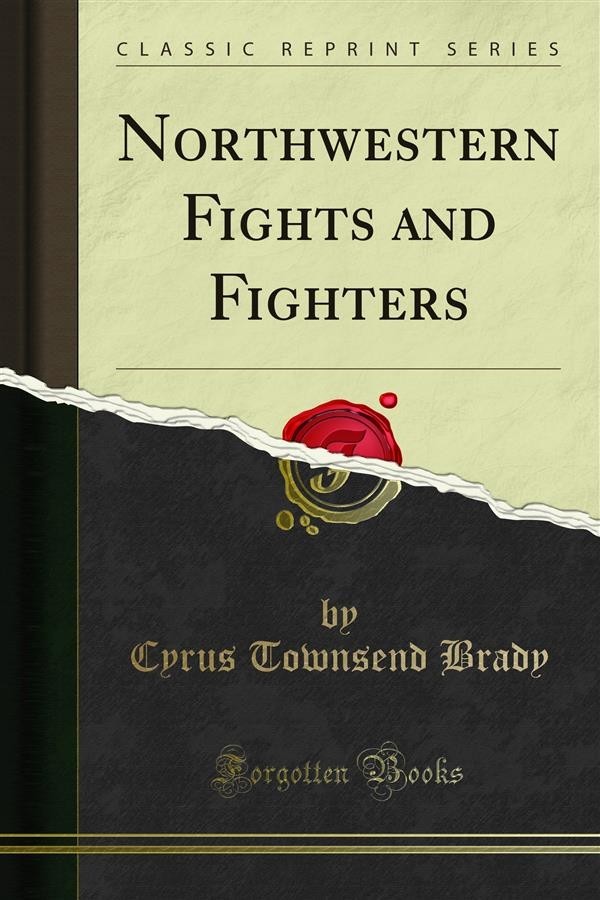 T will be noticed that this book differs from others of the american fights and fighters series, and especially its immediate predecessor, Indian Fights and Fighters, in that I am not the author of all or most of it. In response to a request for contributions from participants in the Modoc and Nez Percé wars, numerous papers were sub mitred, all of such high value, not only from an historic but from a literary point of View as well, that I had not the presumption to rewrite them myself not even the proverbial assurance of the historian would warrant that. Therefore, I have contented myself with writing a general and comprehensive account of each of the two wars considered, leaving to the actors themselves the telling in full of the detailed story of the splendid achieve ments in which they were making history. I can affirm, therefore, that never before has there been included in a single volume such a remarkable and interesting col lection of personal experiences in our Indian Wars as in this book. And as I admire the doers of the deeds so, also, do I admire the tellers of the tales. Their modesty, their restraint, their habit of relating adventures which stir the blood and thrill the soul as a mere matter of course.