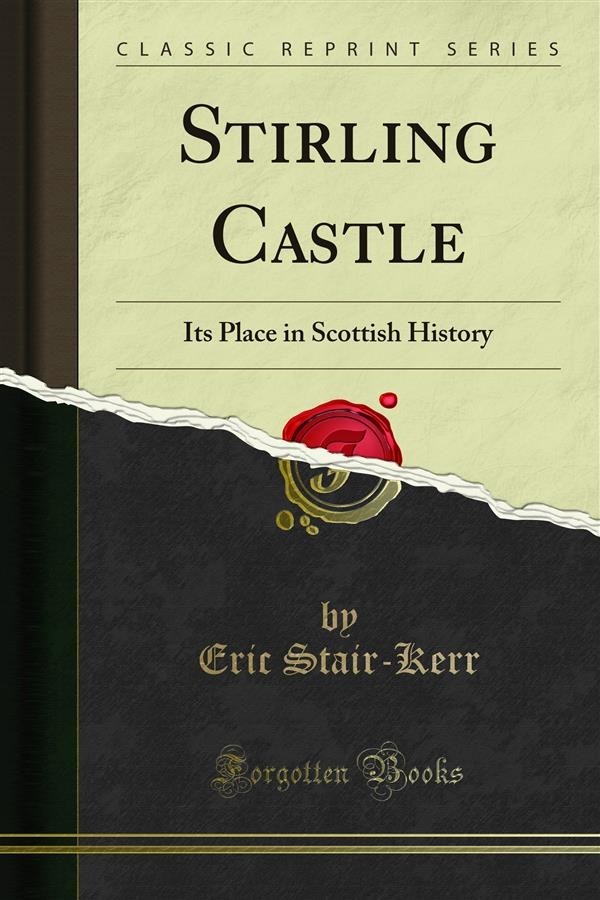 Stirling castle is a many-sided subject that can be treated in more than one way. The story of the castle might be dealt with in a book divided into sections, each one taking up a special part, such as Military History, Stirling as a Royal Palace, Notable Visitors, etc. But I have thought it better to set forth the Whole of the castle's history in chronological order, and, after discussing the buildings and their associations, to bring together the salient events connected with the three chief Scottish strongholds, and to record What the poets have said about Stirling. With regard to dates, for the sake of simplicity I have adopted the historical computation; that is to say, the years have been reckoned as if they had always begun on the Ist of January and not on the 25th of March, as was the rule in Scotland until 1600. For example, the date of Prince Henry's birth is given as February, 1594.