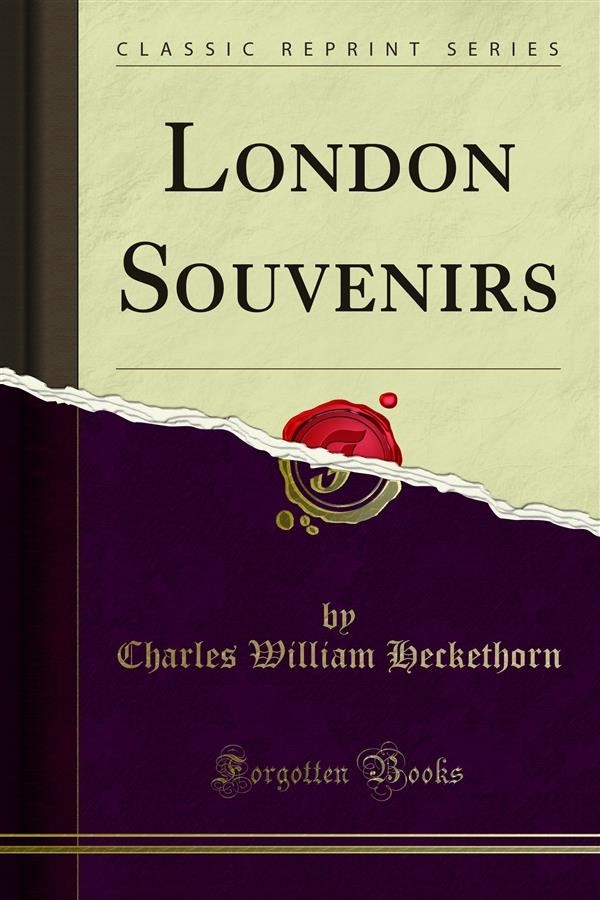 Some of the now most respectable i'vest End clubs originally were only gambling-hells. They are not so now but the improvement this would seem to imply is apparent only. Our manners have improved, but not our morals; the table-legs wear frilled trousers now, but the legs are there all the same, even the blacklegs. But it is the past more than the present we wish to speak of. Early in the last century gaming was so prevalent that in one night's search the Leet's Jury of West minster discovered, and afterwards presented to the justices, no fewer than thirty-five gambling-houses. The Society for the Reformation of Manners published a Statement of their proceedings, by which it appeared that in the year beginning with December 1, 1724, to the same date in 1725, they had prosecuted peisons for keeping disorderly and gaming houses; and for thirty-four years the total number of their prosecutions amounted to the astounding figure of In 1728 the following note was issued by the King's order: It having been represented to his Majesty that such felons and their accomplices are greatly encouraged and bar boured by persons keeping night-houses and that the gaming-houses much contribute to the cor ruption of the morals of those of an inferior rank his Majesty has commanded me to recommend it, in his name, in the strongest manner to the Justices of the Peace to employ their utmost care and vigilance in the preventing and suppressing of these disorders, etc.'