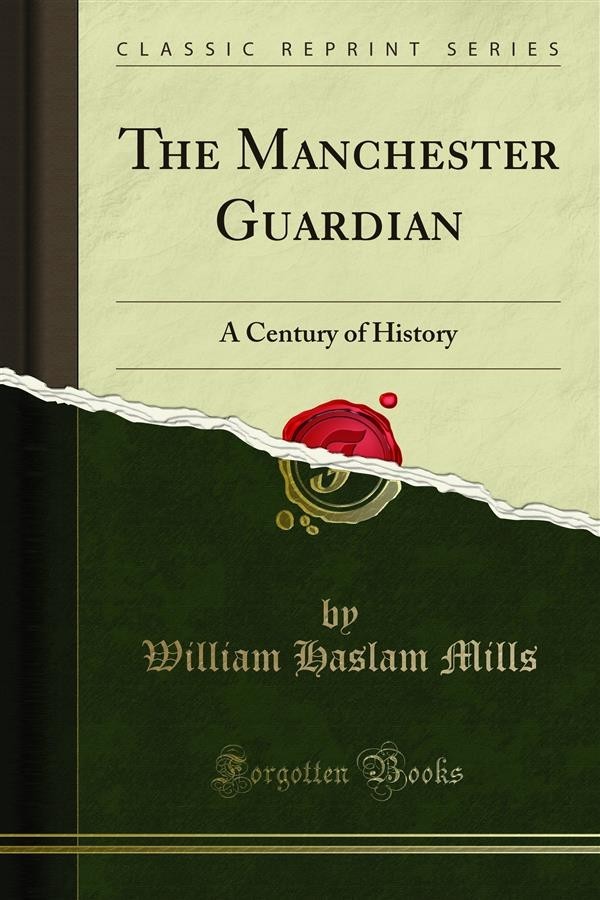 One thought recurs in looking back over these hun dred years. During all that great space of time the two countries, though they have had their tiffs and seen rather dangerous ones, have never struck a blow in anger. Now they are closer to each other than ever since the day they parted. Washington has shown that; the settlement with Ireland has confirmed it. That Treaty will stand; it is among the memorable events of history. No man can tell what the future may hold for the relations of the two countries, but, whatever may have been ill done in the past, this surely has been well done and will help to sweeten the whole future. My own recollection goes back over the long years since Mr. Gladstone introduced his first Home Rule Bill, the best and bravest of the three. I have no hesitation in saying that the settlement now reached is better, because it is more complete, than any of those previously attempted. My only regret is for the things that have happened in between, for the continuance of repression, above all for the latest extremes of violence, for the useless addition to the sum of things which history must reprobate and then must seek to forget. It is as the crowning achievement in a long struggle that it appealed first and foremost to the mind of the statesman who has carried it through. I met him a few hours after the Treaty had been signed To think that our long struggle is over! That expressed his thought as it did mine. It is not in Ireland and England alone that there will be relief.