The Negro and the Nation 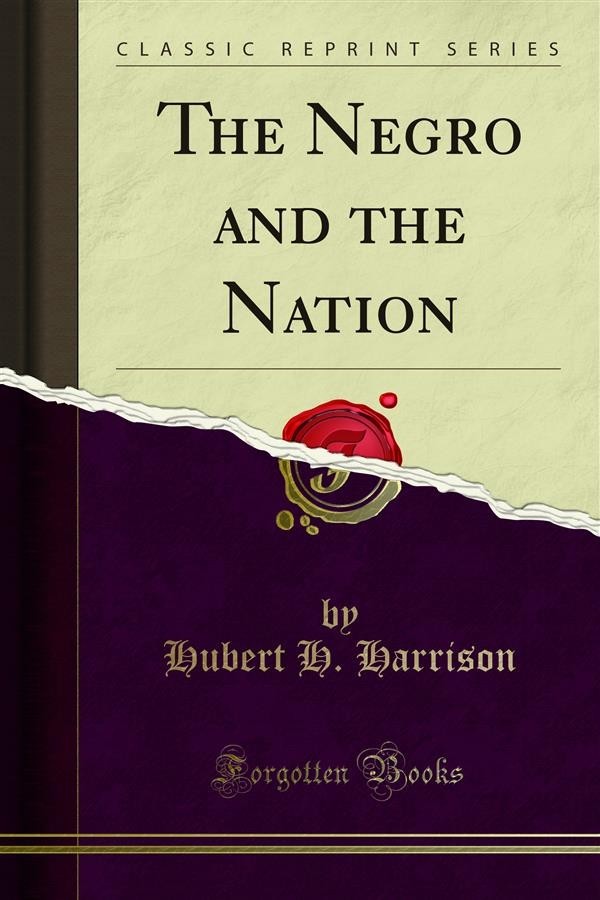 The Negro and the Nation

Providence, according to Mr. Kipling, has been pleased to place upon the white man's shoulders the tremendous burden of regulating the affairs of men of all other colors, who, for the purpose of his argument, are backward and undeveloped — half devil and half child. When one considers that of the sixteen hundred million people living upon this earth, more than twelve hundred million are col ored, this seems a truly staggering burden. But it does not seem to have ocurred to the proponents of this pleasant doctrine that the shoe may be upon the other foot so far as the other twelve hundred million are concerned. It is easy to maintain an ex parte argument, and as long as we do not ask the other side to state their case our own arguments will appear not only convincing but conclusive. But in the court of common sense this method is not generally allowed and a case is not considered closed until both parties have been heard from.