Montezuma and the Conquest of Mexico 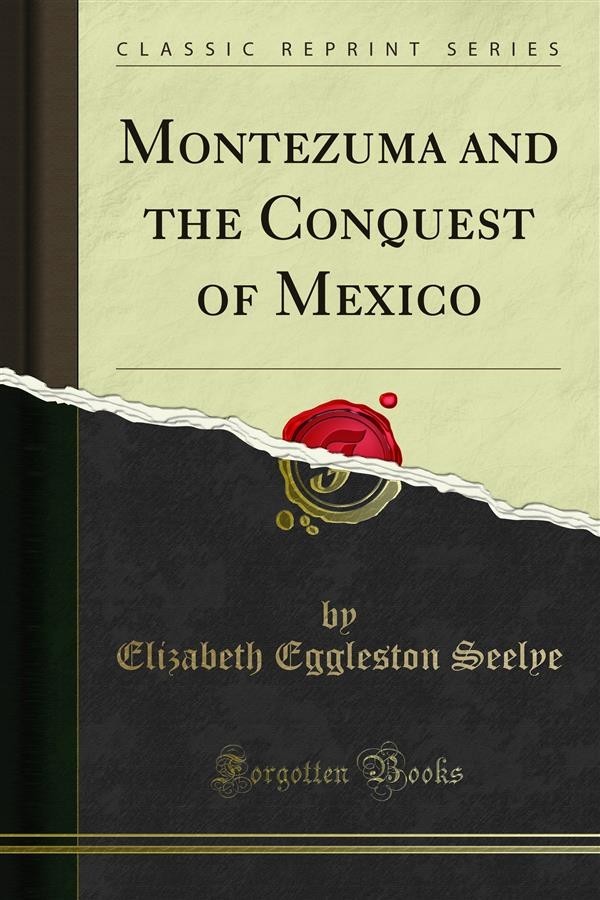 Montezuma and the Conquest of Mexico

Whiie in the eastern hemisphere, he who imagined the possibility of reaching land beyond the mysterious atlantic, was deemed but a vis ionary dreamer, civilization had ﬂourished, fallen and sprung up again in the western world. AI ready the wonderful ruins of an ancient American civilization had been overgrown by old forests, and the builders of them were forgotten by the people of Montezuma's day. While Columbus, ignorant of the extent of the globe, and of the great continent which lay between him and Asia, believed that he had but discovered a passage to the East Indies, more than one American monarch was extending and consolidating a king dom which bade fair to last for ages. The gentle savages of the West Indian Archipelago were soon subjugated by the Spanish sword and were easily ground by cruel Spanishavarice, but the great Gulf of Mexico hid for a time the mainland from the settlements upon the Islands.