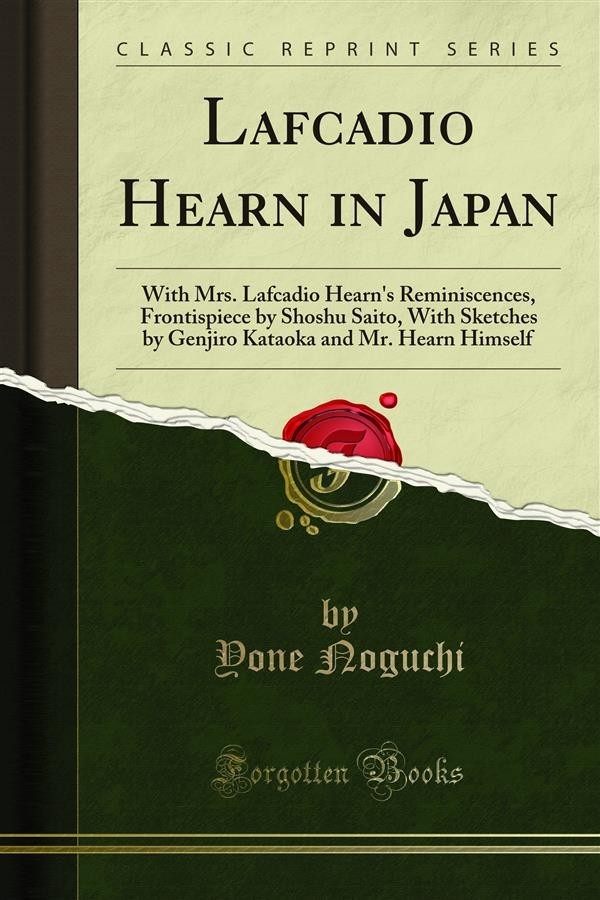 I have been often asked about our real Japanese opinion on Mr. Hearn and this book is the reply to a person who might ask it. And no word of apology is necessary, I think, for its existence. And I feel justified in reprinting my letter, A Japanese Defence of Lafcadio Hearn, which was printed in the Sun, New York, and the Japan Times, Tokyo, when Dr. Gould's book appeared a few years ago, because Hearn might have, as I believe, another Dr. Gould in the future, and the letter tells for once and all, the general attitude we Japanese are glad to hold. I thank the editors of the Atlantic Monthly for A Japanese Appreciation of Lafcadio Hearn, for their permission to use it again in this book.