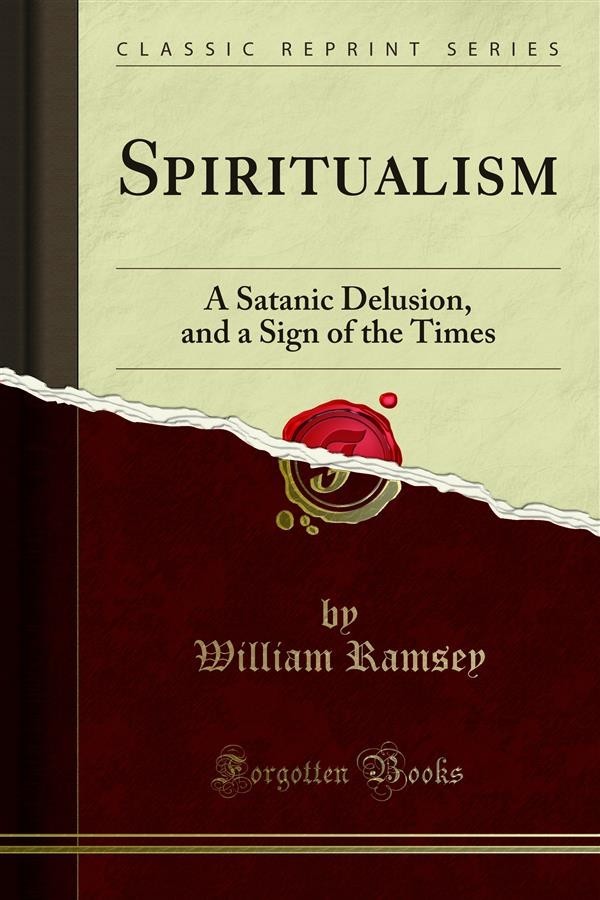 The subject of Spiritual agencies, and the investigation of their mysterious operations, is one of deep interest to mankind. From the earliest ages it has afforded ground for superstition, investigation, and speculation. Various as the theories of the present are found to be, they all, or nearly all, have their counterparts in the dim distance of ages past, and within the period covered by historic records, both sacred and profane. The belief in a race of invisible and superhuman agents, who are, more or less intimately concerned in terrestrial affairs, is found in all past ages, and is common alike to the Jews and the Barbarians, to the wise and the unwise, to Christians and to heathen.