The Struggle in the Air 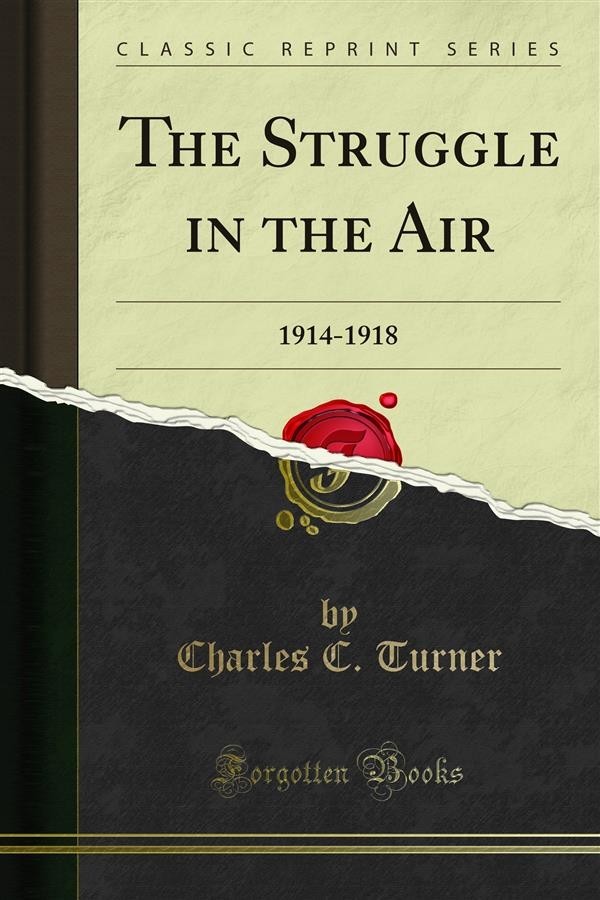 The Struggle in the Air

I paid only one brief visit to France; but it was an eventful visit to me, for I examined by day from an aeroplane the British and German lines! From the sea to far south of Ypres, and I took part in a night raid by handley-page bombers. This is not an attempt to write a complete history of the aerial war, or to record all the Wonderful and brave deeds of our airmen. A book that would include all these would be valuable as a work of reference, but it would be essentially different in aim from this small effort. A certain number of the incidents here related have been told elsewhere, and in some cases there has been no need to go beyond the official reports. Some are here published for'the first time, and to some I have been able to add hitherto unpublished details. I am indebted to the Controller of His Majesty's Stationery Office (london Gazette), and to the Editors of the Times, Daily Telegraph, Morning Post, Daily Chronicle, Daily Mail, Daily Express, Observer, and the Aeroplane for permission to' quote from these newspapers; and also to the publishers (messrs. W. Blackwood and Sons) of An Airman's Outings, by Contact — (messrs. Long mans) of Flying Some Practical Experiences, by Hamel and Turner and Tales of the Great War, by Sir H. New bolt; and — (messrs. Cassell and Co.) of Plane Tales from the Skies, by Wing Adjutant.