The History of Vermont 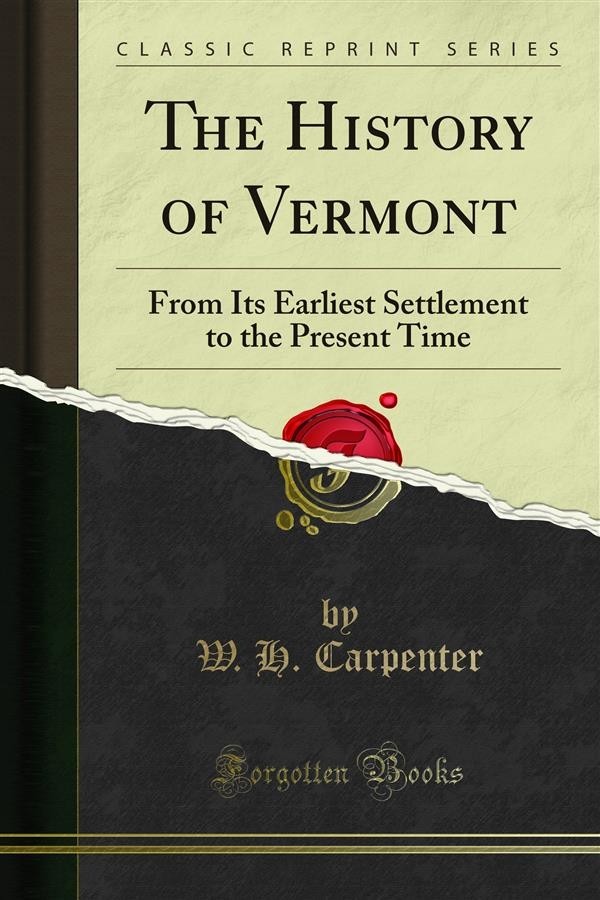 The History of Vermont

In this series of cabinet histories, the authors, while presenting a concise but accurate narrative of the domestic policy of 'each state, will give greater prominence to the personal history of'the people. The dangers which continually hovered around the early colonists; the stirring romance of a life passed fearlessly amid peril; the incidents of border war fare; the adventures of hardy pioneers; the keen watchfulness, the subtle surprise, the ruthless attack, and prompt retaliation — all these having had an im portant inﬂuence upon the formation of the American character, are to be freely recorded. While the progres sive development of the citizens of each individual state from the rough forest-life of the earlier day to the polished condition of the present, will exhibit a pic ture of national expansion as instructing as it is inte resting.