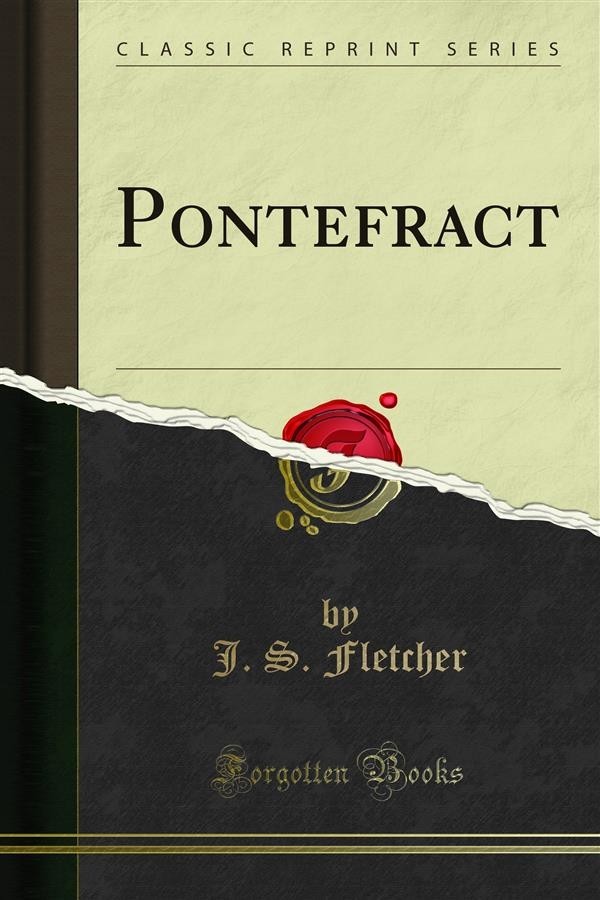 With the exception of York, no town in Yorkshire is more closely connected with English history than Pontefract, which is as Dean Swift said of it, in all our histories. Yet, curiously enough, no history of town or castle has yet appeared, save from local printing presses. Boothroyd published one such volume in 1807; Fox, another, twenty years later. The one man who could have written a really great book about the place, Richard Holmes, certainly one of the most able archae ologists of his day, spent his energies in numerous publications, all valuable, but unconnected, and all serving to show the riches of the mine in which some future historian may yet delve to more purpose. Pontefract is worthy a great book; what follows in these pages can only be regarded as a mere outline of 'the story of one of the most remarkable of our most ancient boroughs.