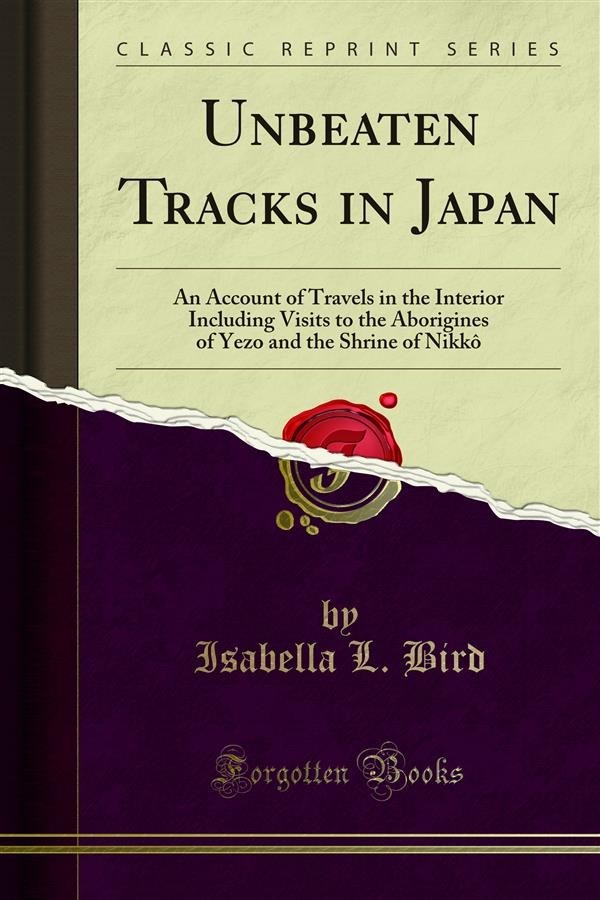 Having been recommended to leave home, in April 1878, in order to recruit my health by means which had proved serviceable before, I decided to visit Japan, attracted less by the reputed excellence of its climate, than by the certainty that it possessed in an especial degree those sources of novel and sustained interest, which conduce so essentially to the enjoyment and restoration of a solitary health-seeker. The climate disappointed me, but though I found the country a study rather than a rapture, its interest exceeded my largest expectations.