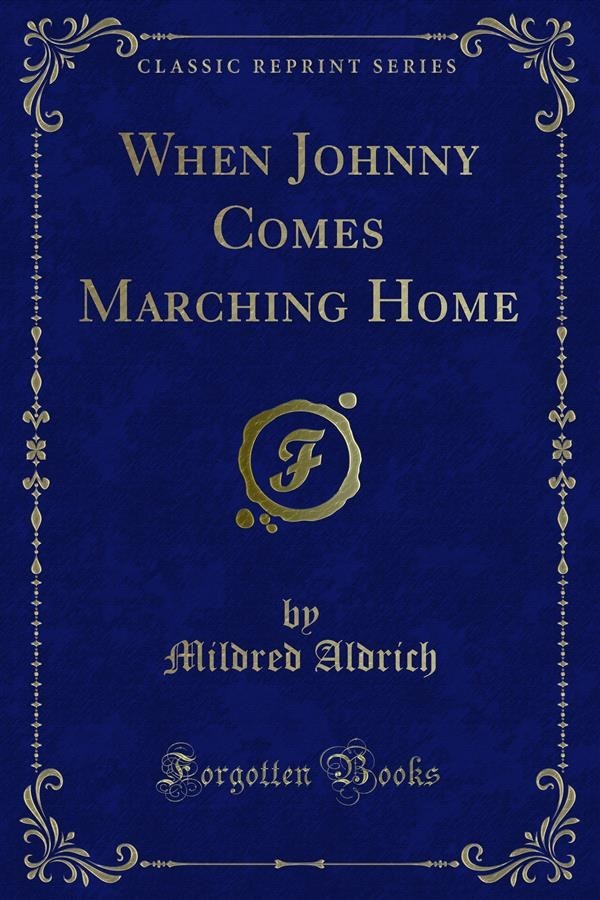 The Peak of the Load were edited, no one over here had any hope that the order cease firing would be given on the western front before the spring of 1919. Otherwise that book would have been held back until after the armistice. It had been my intention when the fighting on this front ended so prematurely, to publish none of the letters written to the States after the cessation of hostilities, for the reason that there was no longer any war activity here, and the war activity had been their sole excuse. Here, the country side settled down at once to an outward calm rarely disturbed by anything in the least warlike,-that is, anything which it seemed to me could make the smallest appeal to even the friends old and new, who had received three books with such touching and outspoken sympathy, and whose whole thought, I was convinced, was al ready turned to larger events unrolling in other places, beside which our simple life could make no call.