Two Volunteer Missionaries Among the Dakotas 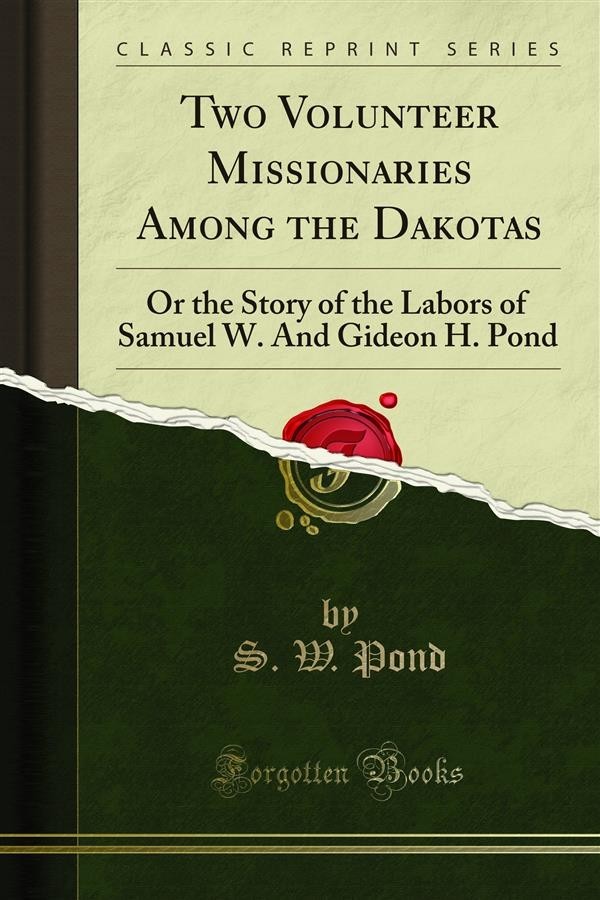 Two Volunteer Missionaries Among the Dakotas

The trade was conducted with ordinary fairness as a rule. It is true that the traders received large sums of money when the Indians disposed of their land by treaty, and that much of this money was paid them in settlement of fictitious accounts; but the grants then made were more of the nature of a bonus or subsidy for their inﬂuence with the Indians, and as some compensation for the destruction of the fur trade, than as an embezzlement of Indian funds. The Dakotas were fortunate in their first agent, Major Talia ferro, who was interested in their prosperity and progress, and especially anxious that they should learn to cultivate the soil. His administration, While not faultless, was free from injustice and corruption, and he left behind him a record of twenty years of faithful service, which had not impoverished the Indians or eu riched their agent.