The Poets of Transcendentalism 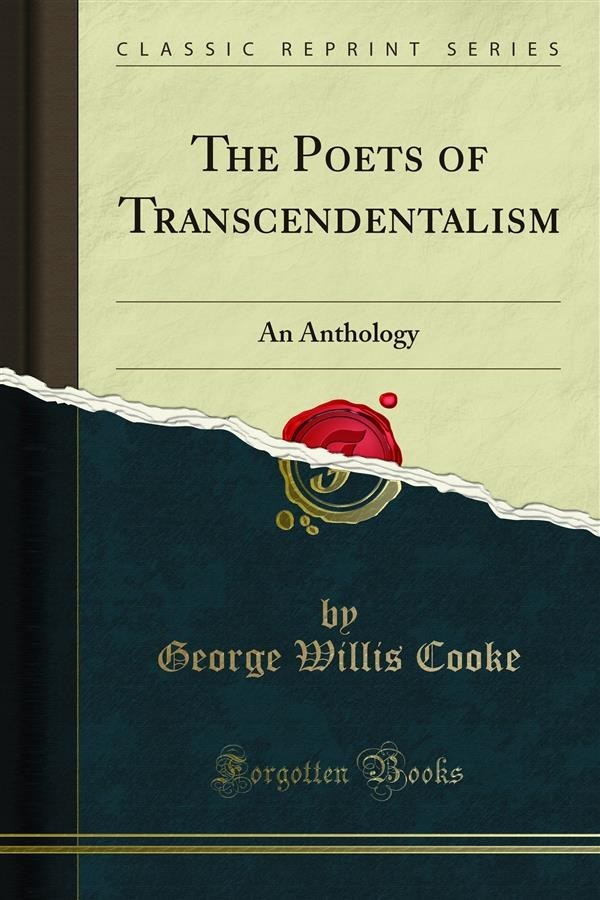 The Poets of Transcendentalism

Recently, in making a somewhat careful and extended study of New England transcendentalism, I was impressed anew by the poetry it produced. I found that much of it had not been republished, and was to be found only in the pages of such periodicals as The Dial, The Radical, and The Journal of Speculative Philosophy. It seemed to me that a representative collection of the poetry inﬂuenced by transcendentalism would serve to indicate how largely that movement had affected American literature, and also to make accessible those poems that had been neglected. In making this selection of verse it has not been my aim to choose only what is best, but rather to give specimens of the poetical output of that movement. The selections taken from Emer son, Lowell, and others have been drawn from the pages of the periodicals in which transcendental ism found expression, in order that they may be indicative of the inﬂuence coming to these poets from that source. Some of the poems chosen, for.