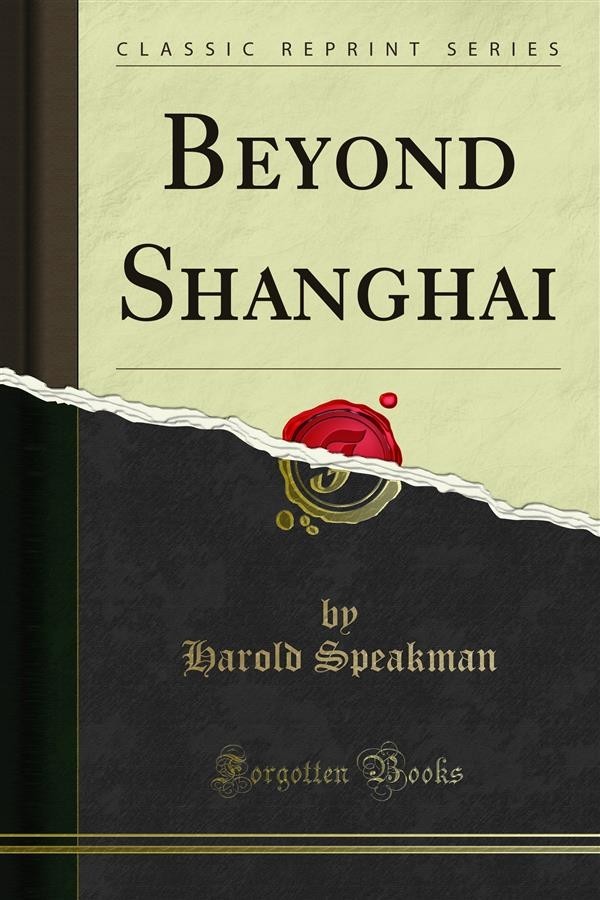 And — China! There is a name to conjure with! What sort of a picture does China bring up? I, for one, had always thought of the Chinese as being a strange, grotesque people. (the years have builded such a vast, irrational barrier of trivial affairs, like chopsticks and queues!) Dah Sing, Quong Wong, soo Chow — there seemed to be something in their very names that made one think of phoenixes, cocka trices, griffins, and other infringements against the spirit of normalcy as we know it. True, the Chinese I had met at different places in the Occident had always been uniformly courteous and friendly. Yet I always had the feeling that they were holding something back. The Insidious Dr. Fu-manchu and all the rest had done their insidious work. At best (i used to think) they were a cold and reserved people; a people almost lacking in some of the characteristics which we have come to look upon as human.