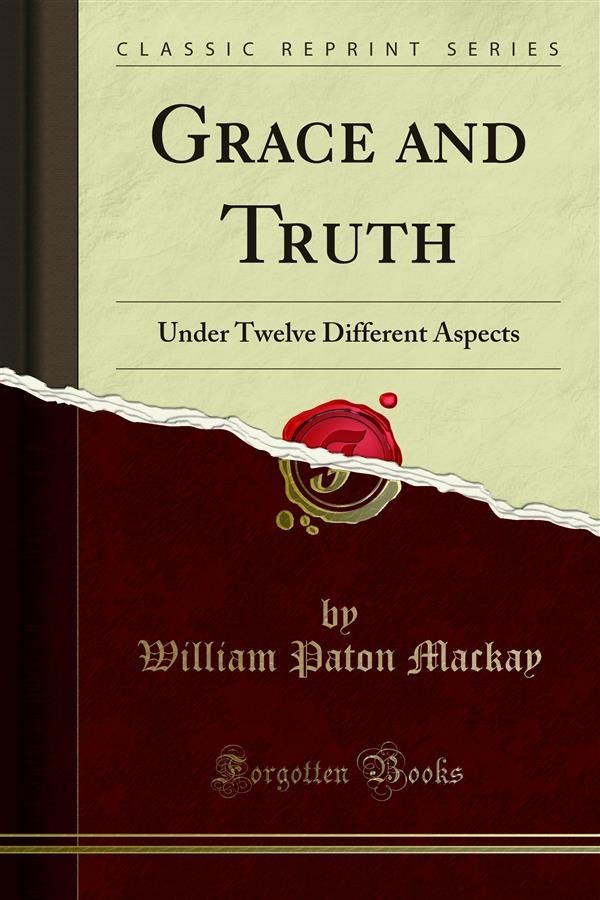 Neither does man know truth. He does not know the [rut/z about God. He could quite believe that God made the world, and that he is good to a certain extent; but that God looks upon one sin as making a man guilty as really as ten thousand, he cannot understand. Though written as clear as writing can make it In the Book of God, he cannot perceive it. Christ brought out the truth about God, that He could by'no means clear the guilty, but that he could impute guilt and impute righteousness. An infidel said, Is it justice for an innocent man to die for a guilty is it consistent with reason, either in justice to the innocent or the guilty?' Well, suppose it is not, and we may grant it. But what if God became man, and put away sin by the sac rifice of Himself where is your reasoning now? Our gospel is not an innocent man dying for the guilty merely, but the God-man made sin, and putting it away.' Nor does man know the truth about himself, that he is lost. He thinks that he may be lost, not that he is lost. He hopes, in some vague way, that it will yet be all right with him. Christ brought out the truth about man, that man was hope lessly gone in sin, that he would kill God ifhe gould.