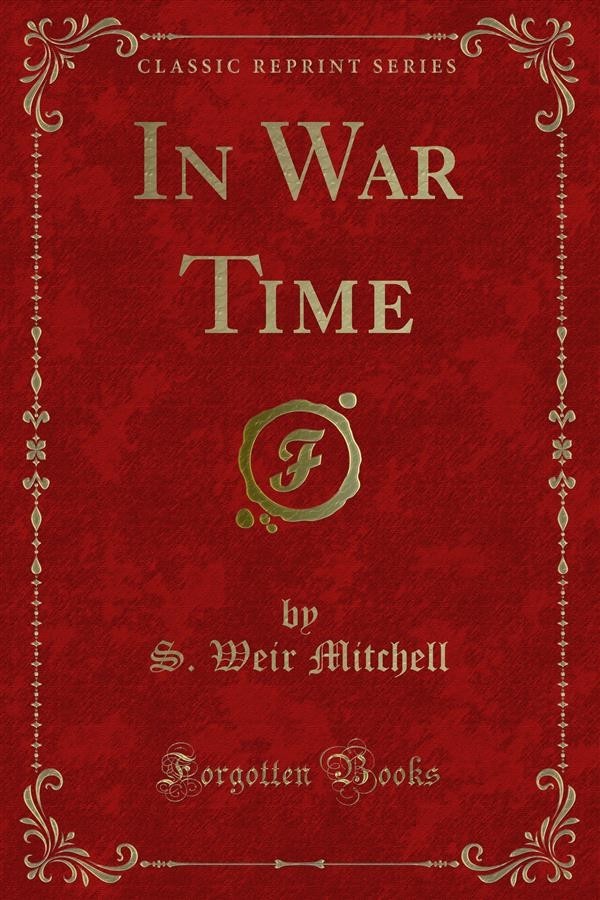 Break step, my men. Break step — you shake the stretcher! Break step make more room there, sergeant. Keep back the crowd. Sometimes, a man got out of the ambulance with help, and limped eagerly into the open doorway; sometimes, lost to all around him, one was borne in motionless; sometimes, it was a face to which death had already whispered, Come. In the lit tle hall the bearers paused, while a young surgeon asked a few brief questions, after which the Sick man was given his iced lemonade, or some other refreshing drink, and taken away. Now and then an Officer was carried in. This was usually some desperately wounded man, unable to be taken to his home. As these sufferers passed the surgeon in charge, he noted the scrap of uni form, or the cap, and drawing himself up saluted with excessive military accuracy. Were the man too ill or too careless to notice this courtesy, a faint lift of the surgeon's brow, some slight treachery of the features, showed that he, at least, felt that nothing less than paralysis would have prevented him from returning the military salutation.