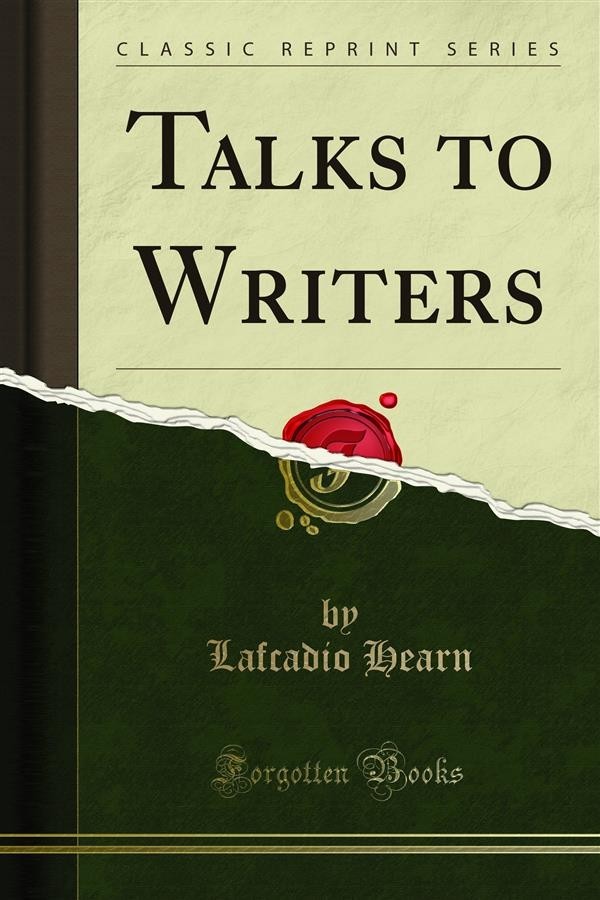 European literature with which his temperament on the whole allied him; Shelley and Byron, Hugo and Baudelaire were comparatively learned men, steeped in old literature, and their technique was not an improvisation but a turning of familiar in struments to new uses. Moreover, the great lib eraring geniuses of the nineteenth century had a training of the mind which gave them powers of observation such as the improviser can hardly possess. It is the mind that sees, rather than the eye; the right kind of reading and the right sort of meditation will do more to cure us of blind ness than even an adjustment of our glasses. Of Hearn himself, whose eyesight was cruelly handi capped, it is said that his acuteness of observation amazed his companions, as indeed it will always astonish his readers. He was disciplined in the two approaches to his art, in the methods that older masters had used, and in that keenness of sight which is a skill, as I said,'less of the eye than of the mind.