The Man of Genius 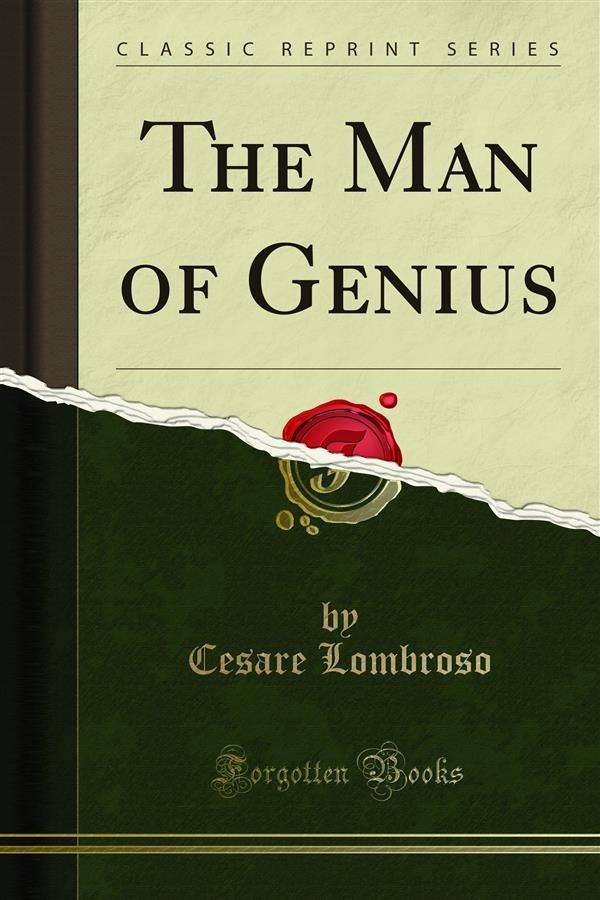 The Man of Genius

Brunetiere remarks that there have been men of talent, like Addison and pope, who were lacking in genius and men of genius, like Sterne, who were lacking in talent. These two facts, however, are not contradictory; to be lacking in talent, or rather in good sense or common sense, is one of those characters of genius which witness to the presence of neurosis, and indicate that hypertrophy Of certain psychic centres is compensated by the partial atrophy of other centres. As to the first assertion, it confirms rather than destroys my conclusions. Certainly talent is not genius, just as Vice is not crime, but there is a transition from one to the other in Virtue of that law Of continuity which may be Observed in all natural phenomena. Natura non facit saltus. I must confess here that very Often in this book I have had to confound genius with talent not because they are not quite distinct, but because the line that separates them, like that. Which separates vice from crime, is very difficult to define. A man of scientific genius, lacking in education and opportunities — a Gorini, for example — will appear more sterile than a man of talent, who has been favoured by circumstances from the first.