Geology of the Bighorn Mountains 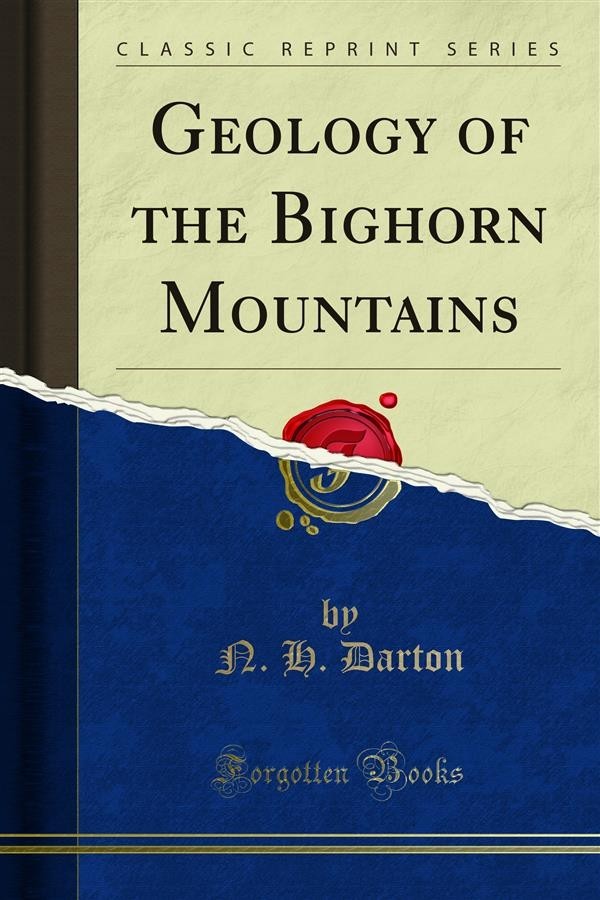 Geology of the Bighorn Mountains

Throughout the work assistance has been rendered by Mr. C. A. Fisher, who mapped portions of the area, measured numerous sections, collected fossils, and examined most of the crystalline rocks; and the author is indebted to Mr. Albert Johannsen for some of the petrographic descriptions. Previous observers have given but little information regarding the geology of the Bighorn Mountains, though Dr. F. V. Hayden ascertained the general relations of the uplift in his exploration of the Northwest, and Mr. George H. Eldridge, who crossed the range near Bald Mountain and southwest of Buffalo during the summer of 1893, described some of the broader features of the geologic succession and structure in a remarkably comprehensive manner, considering how small an area he had the opportunity to examine. The Bighorn region is very thinly settled, there being no permanent habitations among the mountains, and it is but little visited by others than hunters, prospectors, and herders. There have recently been established two summer resorts in the mountains, and each year a larger number of persons visit the region. Unfortunately the mineral prospects have proved disappointing to the prospectors, and there appears to be but little promise that the area will become important on account of its mineral resources. In the Bridger uplift promising prospects of gold and copper have recently been discovered, which may prove of value.