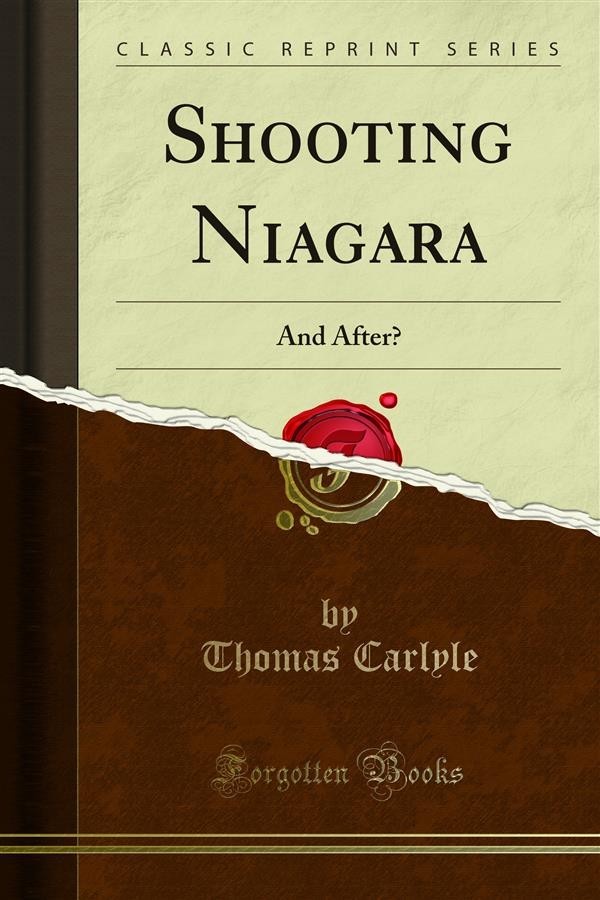 There probably never was since the Heptarchy ended, or almost since it began, so hugely critical an epoch in the history of England as this we have now entered upon, with universal self-congratulation and ﬂinging up of caps; nor one in which, — with no Norman Invasion now ahead, to lay hold of it, to bridle and regulate it for us (little thinking it was for us), and guide it into higher and wider regions, — the question of utter death or of nobler new life for the poor Country was so uncertain. Three things seem to be agreed upon by gods and men, at least by English men and gods; certain to happen, and are now in visible course of fulfilment.