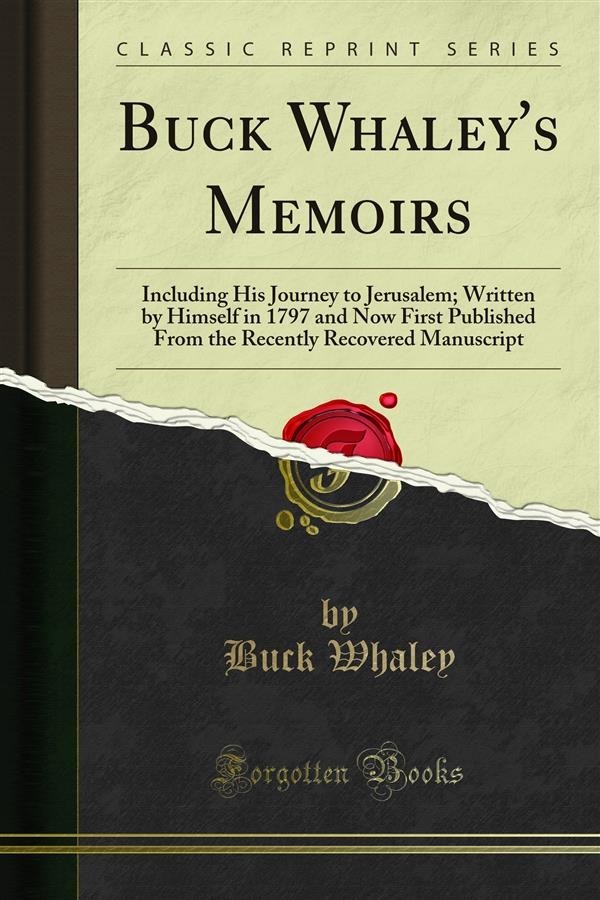 The manuscript Memoirs of Thomas Whaley, now first published, are known to have been in existence ever Since isoo, the year in which the writer died. They are mentioned in an Obituary notice of him which appeared in Tim Gentleman's Magazine at the time, but they are supposed to have passed out of the hands of the family some forty or fifty years ago,1 since which time the place of their disposal has been a mystery, and even their existence a matter of considerable doubt. The unknown owners had been appealed to from time to time, by persons interested in the social history of Ireland during the latter portion of the eighteenth century, to make their contents public,2 but such suggestions do not seem to have reached the ears of those for whom they were intended.