The Highlanders of Scotland 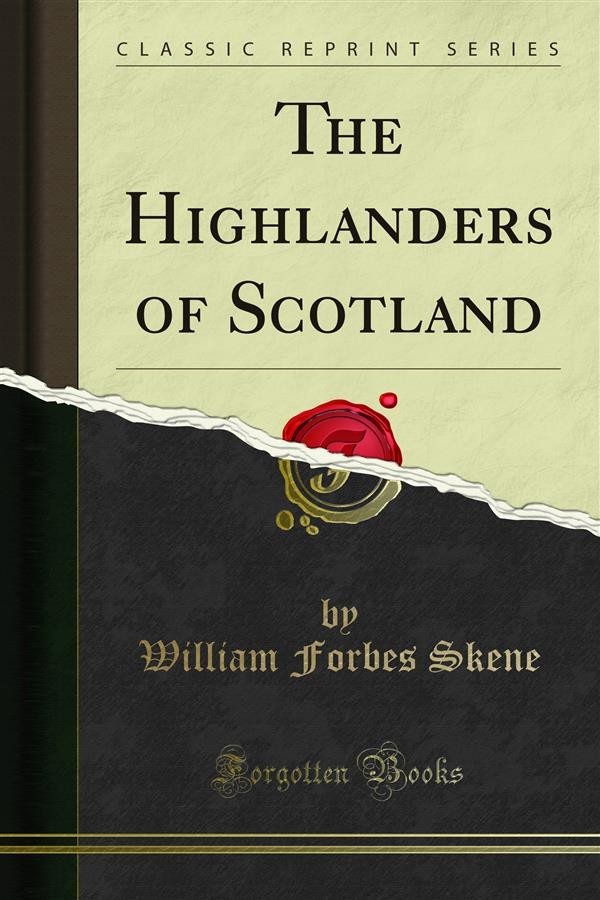 The Highlanders of Scotland

The attention of the Author was directed to this subject by an advertisement of the Highland Society of London, making Offer Ofa premium for the best History of the Highland Clans; his Essay proved the successful one, and the-highland Society deemed his Work worthy of the attention of the public, and requested that it might be published. Since that period the Author has been enabled to make many important additions to the original Essay, and has considerably altered its plan and arrangement. In collecting the materials of the present Work, the Author has to acknowledge the very liberal assistance which he has received from many Of his literary friends in Scotland; and he feels that it would be improper to allow this opportunity to escape without acknowledging the very great Obligations which he has been laid under by Donald Gregory, Esq, Secretary to the Society of Antiquaries Of Scotland, for the valuable and important communications which he has at all times so liberally made to the Author; and also by Mr. T. G. Repp, for the able assistance which he has rendered to the Author in the earlier part of his enquiry.