The Narrative of a Japanese 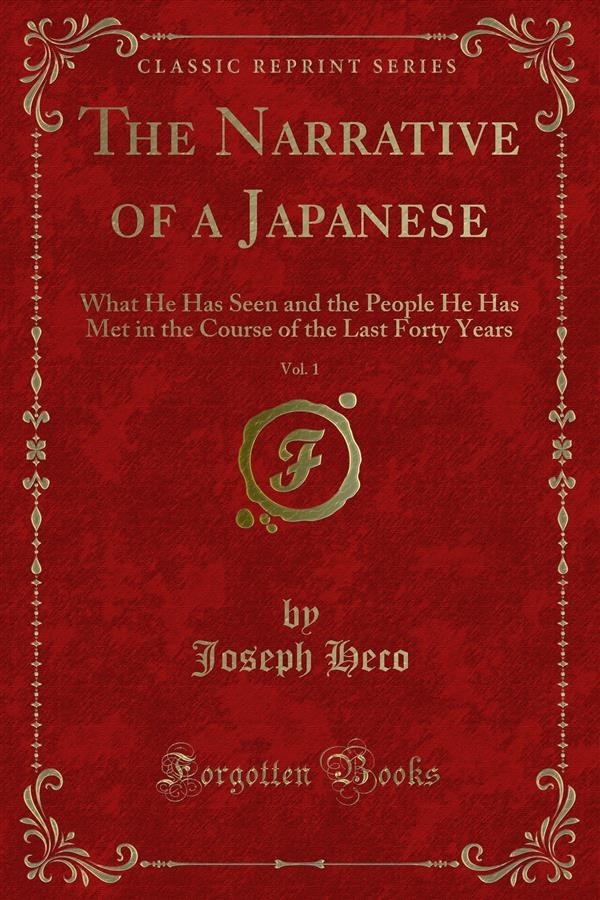 The Narrative of a Japanese

Then there are visits to the U. S. In the troublous times of the Great -wa r, and lincoln and seward, and sumner, and brooke of Merrimac fame appear 'to play their part in the story. Later, on Mr. Heco's return to Japan, we have a faithful record of how one feels on shipboard when the round shot are whizzing in therigging, for the In 'terpreter of the Consulate was on board the Wyom ing when mcdougal ran amuck with such deadly effect among the choshiu batteries and men-of-war at Shimonoseki in 1863. It is at this point that Volume I'. Comes to a conclusion. The second part of the book will be found of even greater interest. It will deal with the tortuous plots and intrigues that preluded the overthrow of the Tokugawa despo tism, with the problems that the Revolution of '68 set, and with the solutions that men like kido, okubo, ito and inouye found for them.