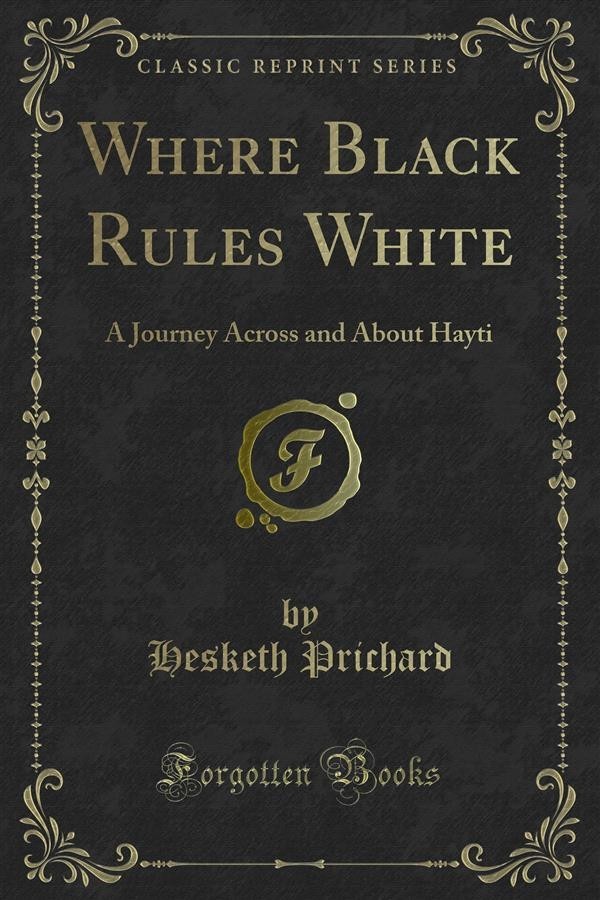 West Indian buggy. It was my first impression of the land where Black rules White. The bawl and clatter of voices, the jostling crowd, the scream of an angry man in the hot street, the few cool stores with their proprietors seated on chairs in the doorways, the ungainly Wooden houses with their sprawling side-posts, the sun, the smell, the dirt this was Hayti. The British Consular Agent, to whom I had brought a letter of introduction, was 'most kind, and offered to put me up for the night, a proposal which I was only too glad to accept. Failing this hospitality I should have been obliged to bivouac in the open; for Jacmel, though the principal port in southern Hayti, does not boast either hotel or rest house where one could hope for a night's shelter.