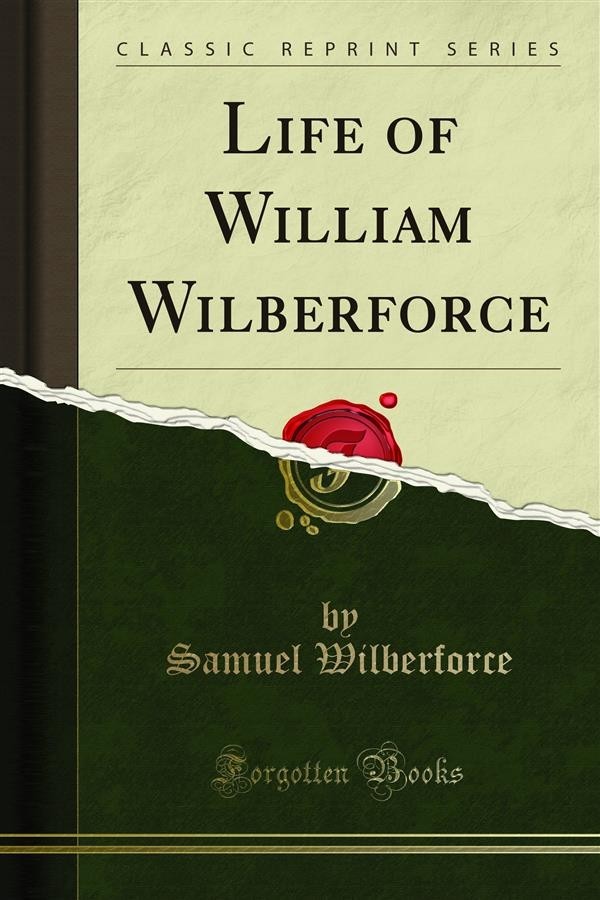 A volume which at all worthily records the life of such a Christian philanthropist may well aspire to take an enduring place in English literature 5 whilst the biography of William Wilberforce, from his close intimacy with the greatest of his contemporaries, from his intimate relations with William Pitt, and from his habit early formed, and continued to the end, of recording in a journal his view of the events which were passing before his eyes, and his estimate of the actors. In them, besides its being a record of himself, be comes a running commentary upon the history of the event ful days in which his lot was cast. It is now given to the world in the belief that there are many to whom the former volumes are unattainable, who will rejoice to possess such a biography of William Wilberforce.