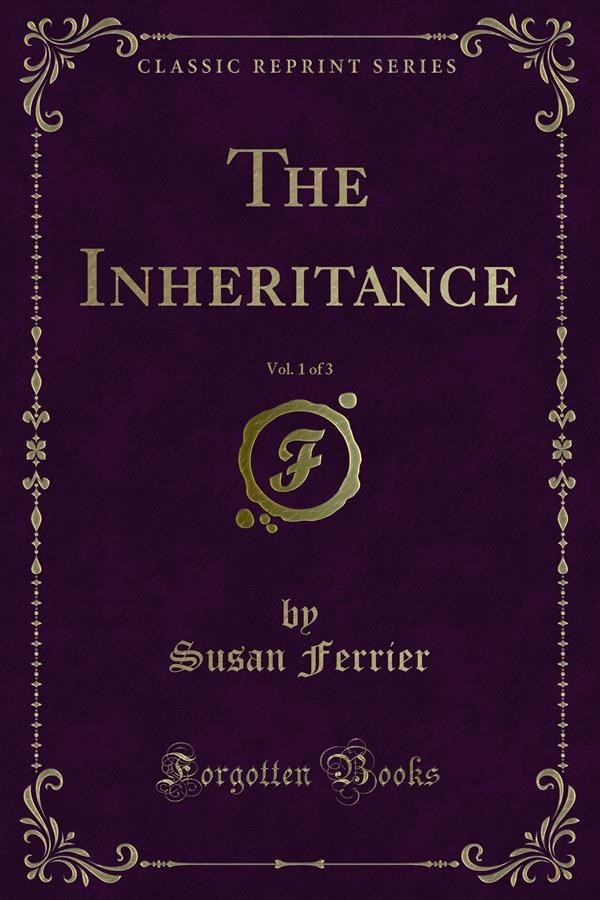 At length, when hope was almost extinct, Mrs. St. Clair announced herself to be in the way of becoming a mother, and the emigrants resolved upon returning to their native land, that their child might there first see the light. Previous to taking this step, however, the important intelligence was communicated to Lord Rossville, and also their intention of immediately proceeding to Scotland, if agreeable to him 3 at the same time expressing a wish, that he would favour them with his advice and opinion, as they would be entirely guided by him in their lans.