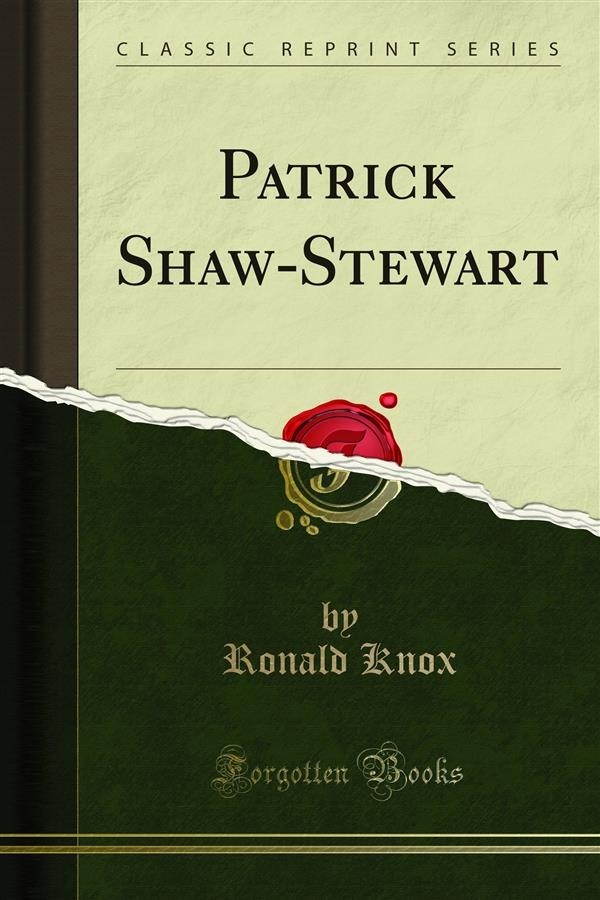 Yet all who knew him will realise the difficulty of making such a record. His penetrating insight and his perfect humour played for preference always with people, not with things, and a good part of his letters, if it were published so as to be under stood, would have to be accompanied with a whole Targum of footnotes, of intolerable dreariness. Of literary remains he himself regrets, as will be seen, that he has left practically nothing. When he was called upon to write (for example) a paper for a society at Oxford, he would always put off the evil day till the last moment, and dash off what was in the circumstances a brilliant performance without leaving anything for posterity to cherish. He had a genius for relating means to ends, for doing just so much work as was required to gain this scholar ship, for making just so much impression as was required to consolidate this acquaintanceship; and his whole life (i think) was mapped out on a plan which involved the acquisition of an assured position in the world before he began to toy with literature.