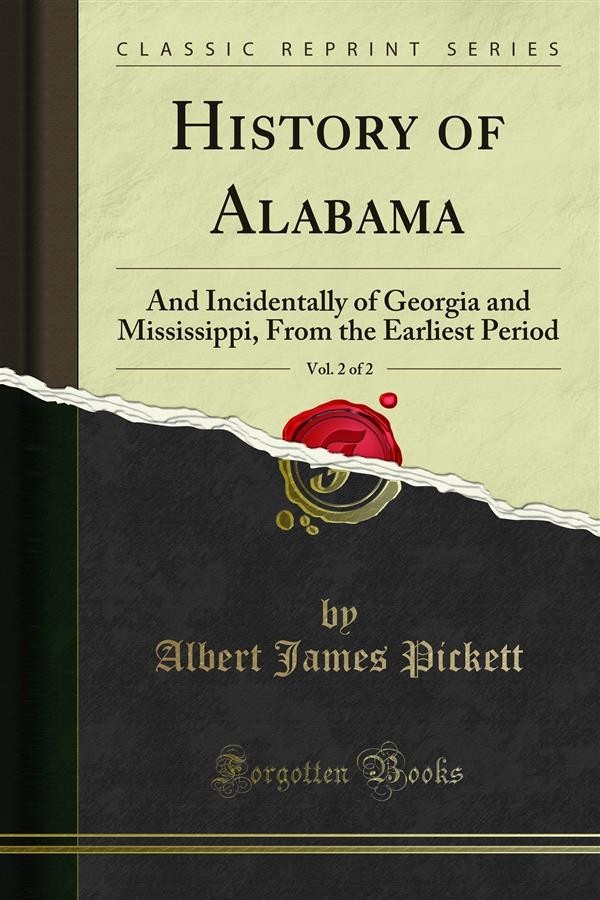 WE mentioned, at the conclusion of the first volume of this work, that France had surrendered all of her North American possessions. Before finally doing so, however, she made a secret treaty with Spain, her ally, in which she ceded to that power the territory on the western side of the Mississippi, extending from the mouth of that river to its remotest sour ces, and including the Island of new-orleans, which lay on the eastern side of the great river, and south of the Bayou Iberville or Manchac.