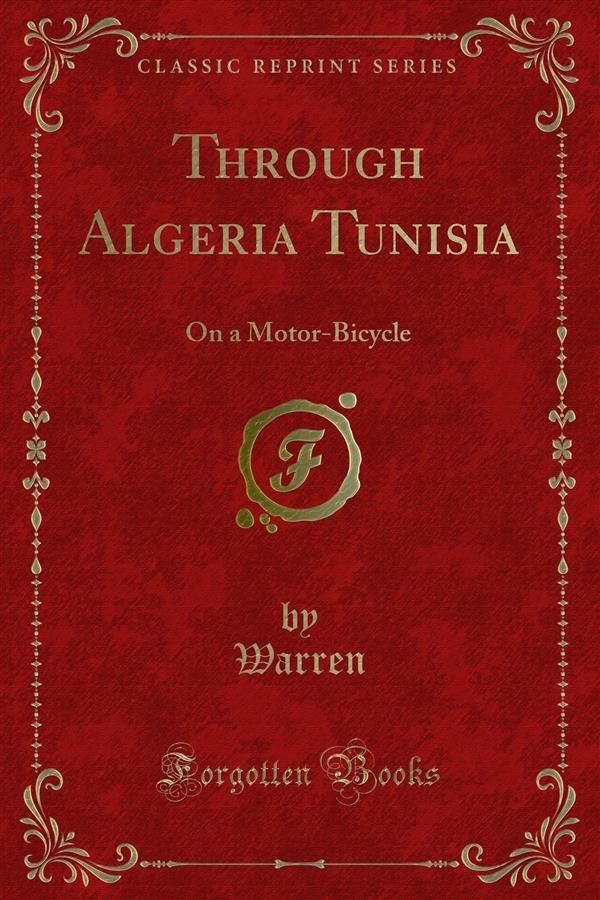 Algiers and Bonsaada. Also a train was stopped and robbed not very long ago; so these incidents give one every excuse for carrying a revolver. On the whole, except the risk after dark of the ordinary robbers and rascals common to the lonely parts of most countries, it is safe. It is possible that these brigands and robbers one hears of have been driven to other and honest pursuits, for, according to Mr. Punch, the brigands of North Africa have complained that the roads are full of journalists! We met and heard of several of these latter, which gives substance to the idea. Some of the French. Officials seem to think that parts of the southern roads of Tunis are dangerous. In fact one police officer, talking of the road to Le Kef and Sousse in Tunis, said quite seriously that while he admired courage, it could not avail, for if robbers Should appear ils couperaient la gorge comme un mouton. I have since had my doubts that this charming young man was either trying to fill us with thrills over what habitude had made dull for himself, or that he was of a nervous disposition. Be it as it may, although we followed no itinerary and stayed in village inns, broke down in lonely roads, and conversed with every one who could talk and understand French, except when we lost our camp on the desert we had no frights and alarms and our apprehension proved groundless.