Memoirs of Elizabeth Stuart, Queen of Bohemia, Daughter of King James the First 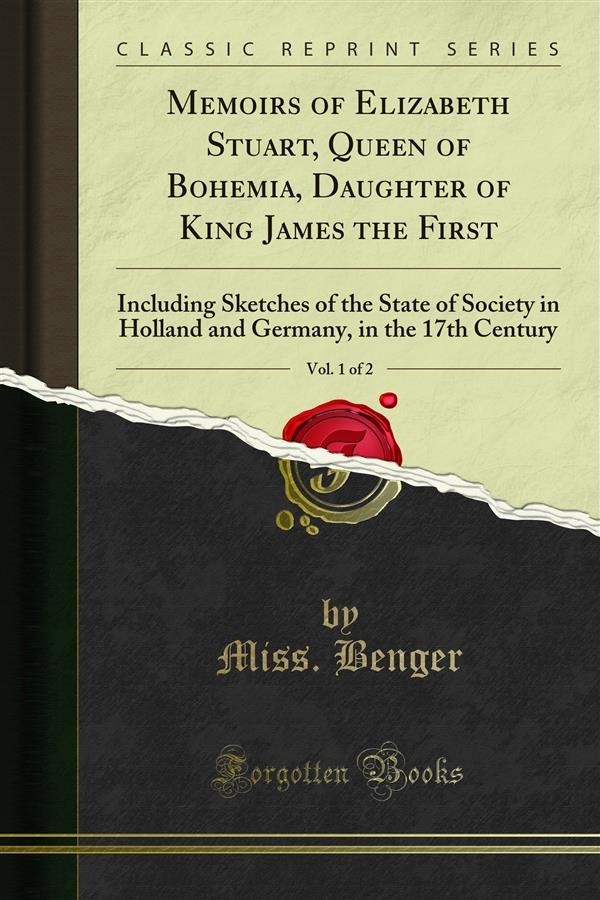 Memoirs of Elizabeth Stuart, Queen of Bohemia, Daughter of King James the First

Scrupled to lend their sanction. By one of these (pennant), she is said to have aecom panied Frederic to Germany, and to have visited the camp of Gustavus; by another (whitaker), she is stated to have returned to England, in the reign of Charles the First, with the Earl of Craven, which is an equally palpable blunder, since Lord Craven himself was at that time constantly engaged in the Dutch service A French writer ascribes to her learning and metaphysics, to which she never aspired. Even the editor of Eve lyn's Letters attributes to her a rivalship with Christina, queen of Sweden, the friendship of Descartes, and the correspondence of William Penn. Jr But, however erroneous may have been the statements respecting Elizabeth's life, her fine qualities have been generally admitted; and, with the excep.